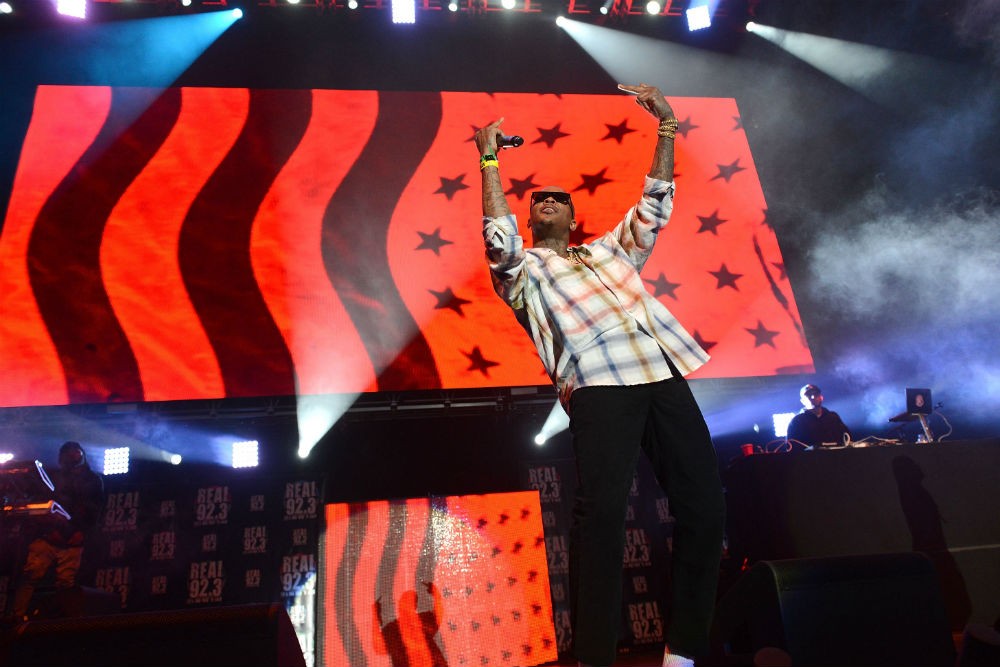 You may or may not be aware of it, but today is election day in the United States. One person who’s hoping to get people out to the polls is Compton rapper YG, who’s offering free bagels to voters in his hometown. These bagels come with a message, though: They’re hand-rolled, dyed red, and have been dubbed the “Fuck Donald Trump” bagels, named after a very good protest track from YG’s sophomore album, this past summer’s Still Brazy.

If that song title wasn’t a tip-off, the recent SPIN cover star has not been shy about his feelings regarding the Republican presidential candidate. YG and his collaborator on the song, Nipsey Hussle, took to the streets to shoot the track’s video, and soon afterward, the MC claimed that the Secret Service were concerned about the lyrics; there was also a follow-up track (“Fuck Donald Trump Part 2″), and that time YG welcomed fans onstage to smash a Trump-themed piñata.

Head over to Pitchfork to get a look at the “Fuck Donald Trump” bagels, which are the result of a team-up between YG’s non-profit organization, 4 Hundred Waze, and the beautifully named Los Angeles food truck Yeastie Boys.