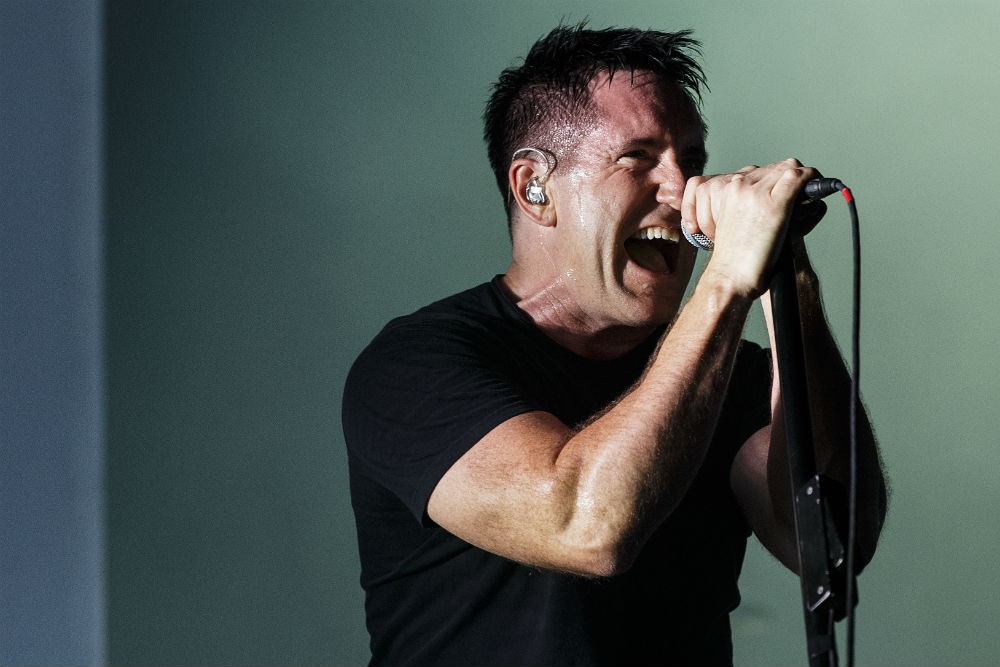 Late last year, Trent Reznor promised Nine Inch Nails would return with new music in 2016. But though the Oscar-winning frontman has put out fresh material this year under his own name, we’ve yet to learn more about the followup to NIN’s 2013 comeback record, Hesitation Marks. However, don’t count the band out just yet: In a recent exchange on Instagram, Reznor was asked by a fan, “What’s the word on new NIN for 2016 like you said @treznor???” The 51-year-old composer responded, “2016 is not over yet.” (Find a screenshot of the exchange below.)

That isn’t exactly binding, but it’s something. Anyhow, devoted followers of Reznor have plenty of new work to sift through: Earlier this year, he and collaborator Atticus Ross offered a hat-tip to NASA’s Jupiter voyage with the one-off song “Juno,” and contributed to the score for Leonardo DiCaprio’s new climate change documentary Before the Flood. They’re also going to score Patriots Day, an upcoming film about the Boston Marathon bombing that stars Mark Wahlberg. 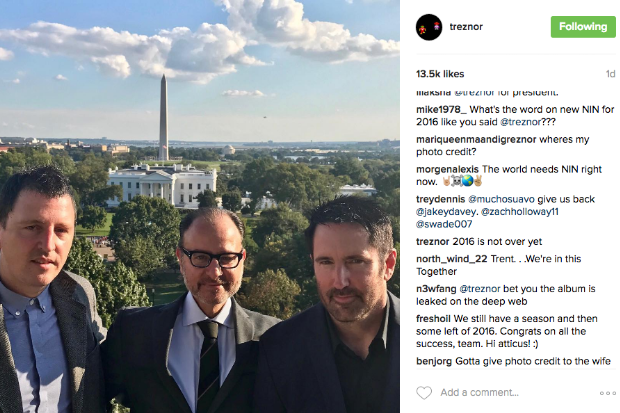