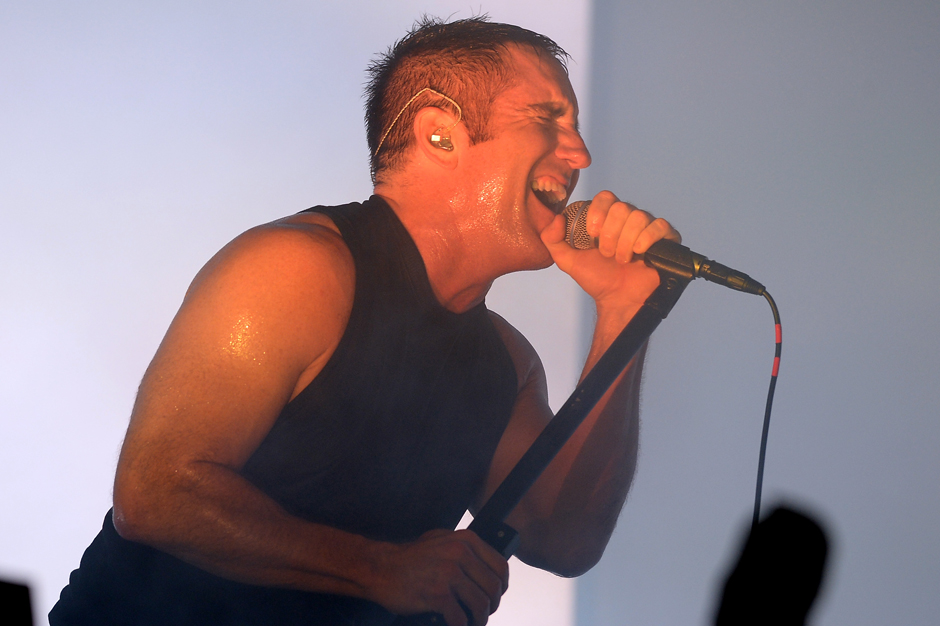 Nine Inch Nails have stayed mostly quiet since the release of their 2013 album Hesitation Marks but that’ll change next year according to a new dispatch from founder Trent Reznor. Friday afternoon, while promoting the band’s forthcoming art book on Twitter, the composer snuck in the news that the band will be back in action.

It’s unclear at this point exactly what that means, but fans of the band will want to stay tuned.

Salva Slams Down on His Remix of Martin Solveig’s ‘Intoxicated’

Billy Corgan Had a Son, Is a Dad Now