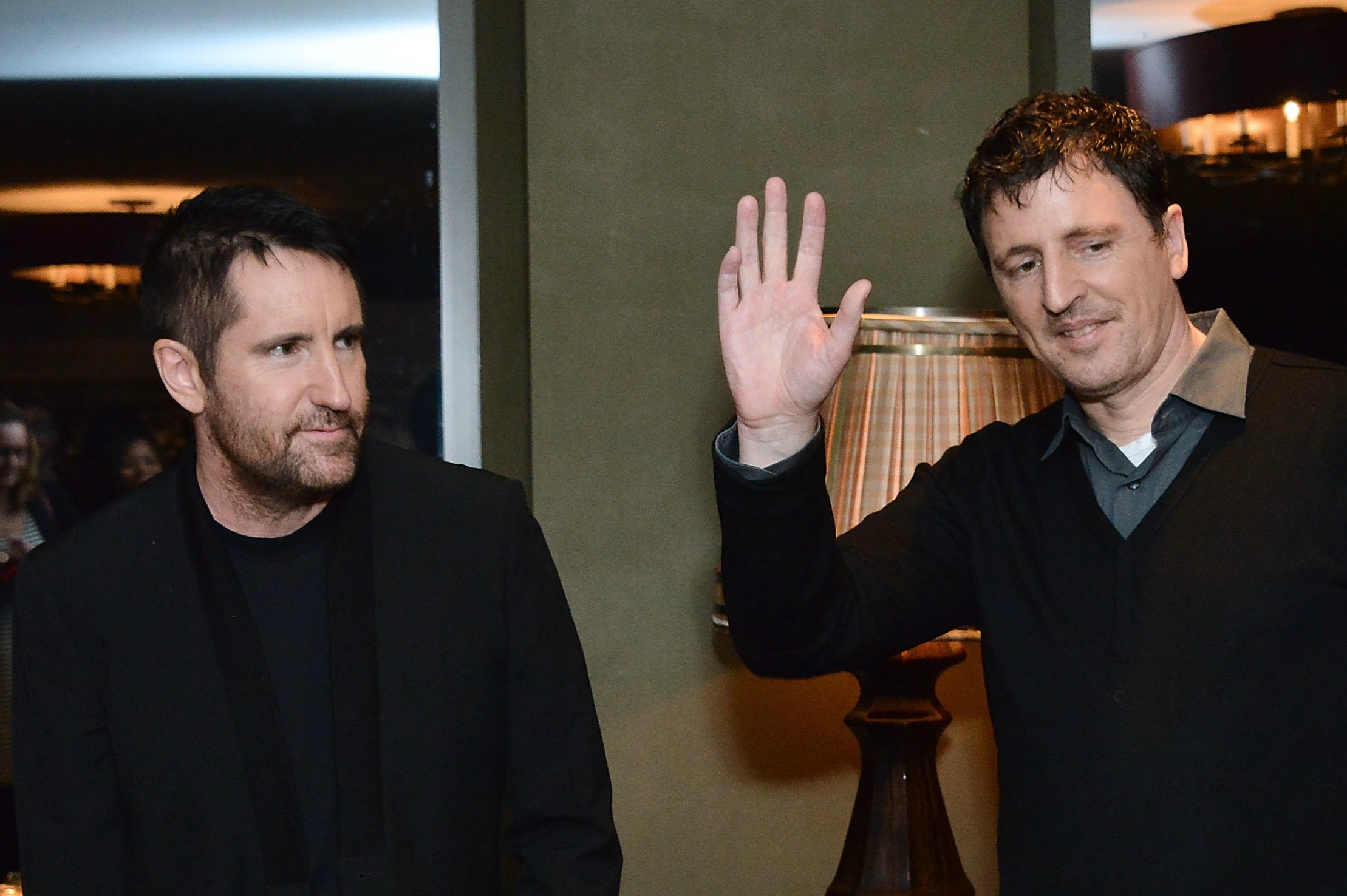 Trent Reznor and Atticus Ross will provide the score for Patriots Day, the forthcoming film based on the 2013 Boston Marathon bombing. Director Peter Berg announced the duo’s involvement in a recent Instagram post.

“I couldn’t be more honored than to be working with these two straight up genius artists,” Berg wrote beneath a photo of Reznor and Ross. The pair have previously collaborated on the Oscar-winning score for The Social Network and the Grammy-winning score for The Girl with the Dragon Tattoo, as well as scores for Gone Girl and Leonardo DiCaprio’s new climate-change documentary Before the Flood. Reznor is also tied to the upcoming third season of David Lynch’s Twin Peaks, though his exact involvement in the show is unclear.

I couldn’t be more honored than to be working with these two straight up genius artists. Trent Reznor and Atticus Ross. Bringing their deep soul and fury to @patriotsdayfilm @treznor