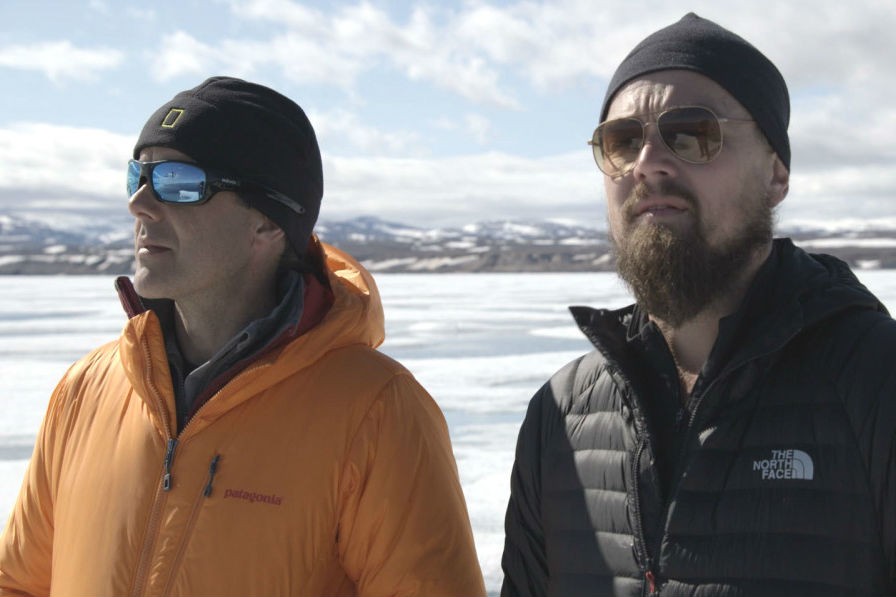 Scientist Enric Sala and Leonardio DiCaprio in a still from Before the Flood. CREDIT:Via TIFF

DiCaprio’s climate activism stems from his role as a UN Messenger of Peace, a position he was awarded in 2014. For the new film, he and Stevens travelled to a number of locations feeling the effects of human activity, pollution, and climate change, including smoggy Beijing, waterlogged Miami Beach, and deforested Indonesia.

Before the Flood debuted today at the Toronto International Film Festival, and screens in New York and Los Angeles on October 21. It will air internationally via the National Geographic channel beginning October 30. Below, watch a short clip of DiCaprio and marine ecologist Enric Sala marveling at narwhals in the Arctic.