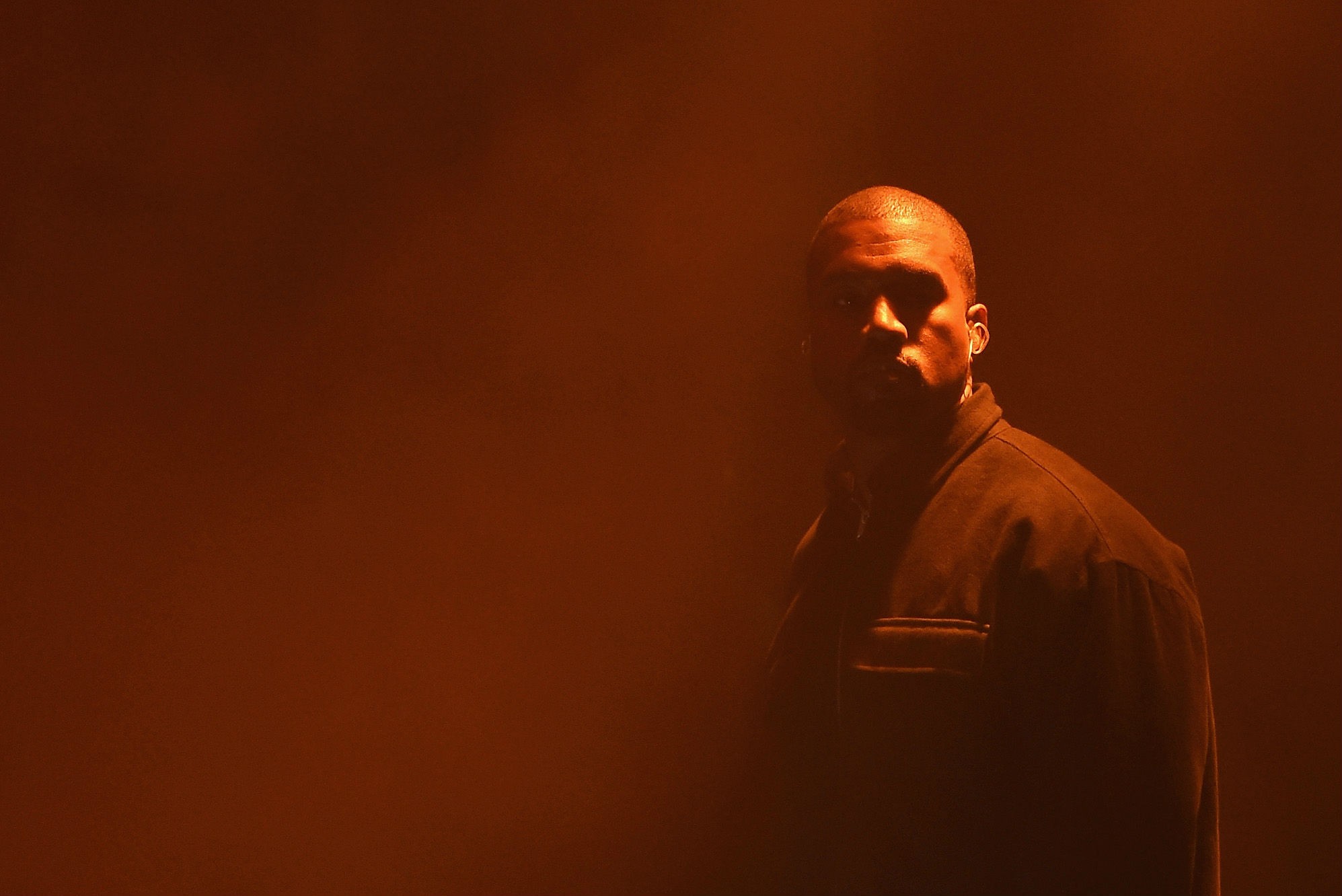 Speaking during a performance in Oakland last night, Kanye West inserted himself into this week’s music industry mystery: Why didn’t Frank Ocean submit his albums Endless and Blonde for Grammy consideration? Perhaps, as SPIN’s Brian Josephs argued, it’s because the Grammys always get it wrong, and Ocean isn’t the kind of guy to humble himself in front of a Recording Academy that picked 1989 over To Pimp a Butterfly.

West, though, evidently feels stung by a perceived snub to an artist he respects. “I’ll tell you this right now: If his album’s not nominated in no categories, I’m not showing up to the Grammys,” West said of Ocean. He also talked about working with Ocean on The Life of Pablo and mentioned “political bullshit,” perhaps a reference to Ocean’s rumored dispute with his former label, Def Jam.

A couple days ago, West told a crowd in Seattle that streaming politics and “Apple/TIDAL bullshit” are preventing the creation of a Watch the Throne 2 and straining his friendship with Jay Z. Watch his latest remarks about Ocean and the Grammys below, beginning at the 01:30 mark.