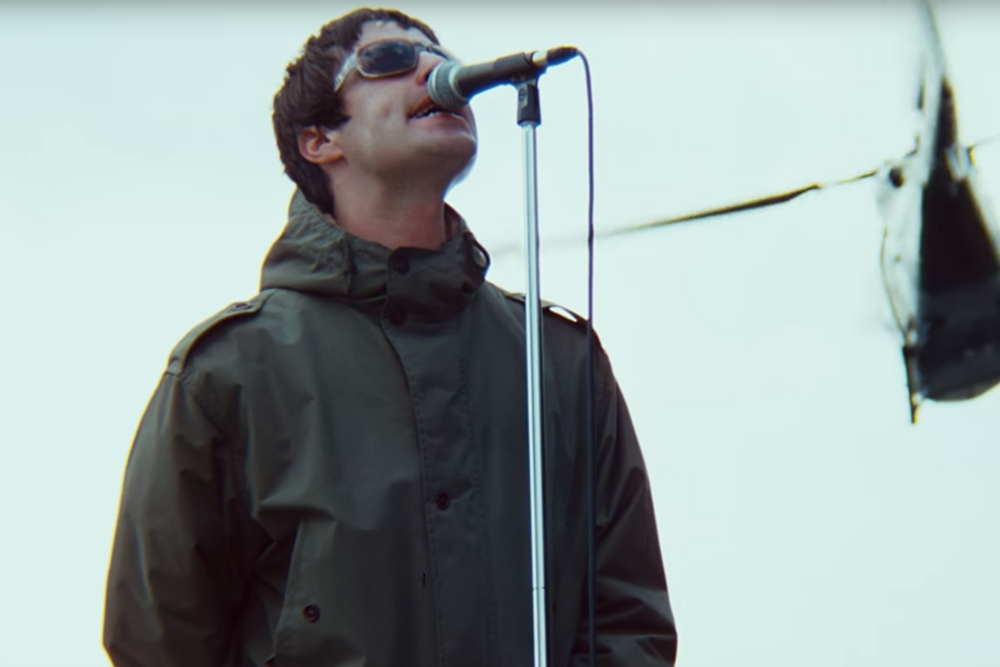 Noel Gallagher originally intended to revisit and re-edit all of Oasis’ famously bloated 1997 album, Be Here Now, for its 20th anniversary rerelease. He did one track (the opener, “D’You Know What I Mean?”) before deciding he “couldn’t be arsed anymore.” So, we’re getting a demo version of “Don’t Go Away” instead.

This early version was recorded on the private Caribbean island of Mustique in 1996 and is thus known as the “Mustique demo.” It features an acoustic guitar and an alternate bridge section, but passes on the guitar solo and the cheeseball violins. It’s less overstuffed! It’s actually kind of nice!

The three-disc anniversary re-release of Be Here Now arrives October 7, and includes 14 tracks of demos recorded in Mustique. The Gallagher brothers also reworked the video for the lead single “D’You Know What I Mean?” and cooperated (but not with each other) in the production of a forthcoming documentary about Oasis’ career.

Below, listen to demo version of “Don’t Go Away” (via Rolling Stone) and compare to the original.