Here’s the Trailer for the New Oasis Documentary ‘Supersonic’

"Oasis' greatest strength was me and Liam. It's also what drove the band into the ground." 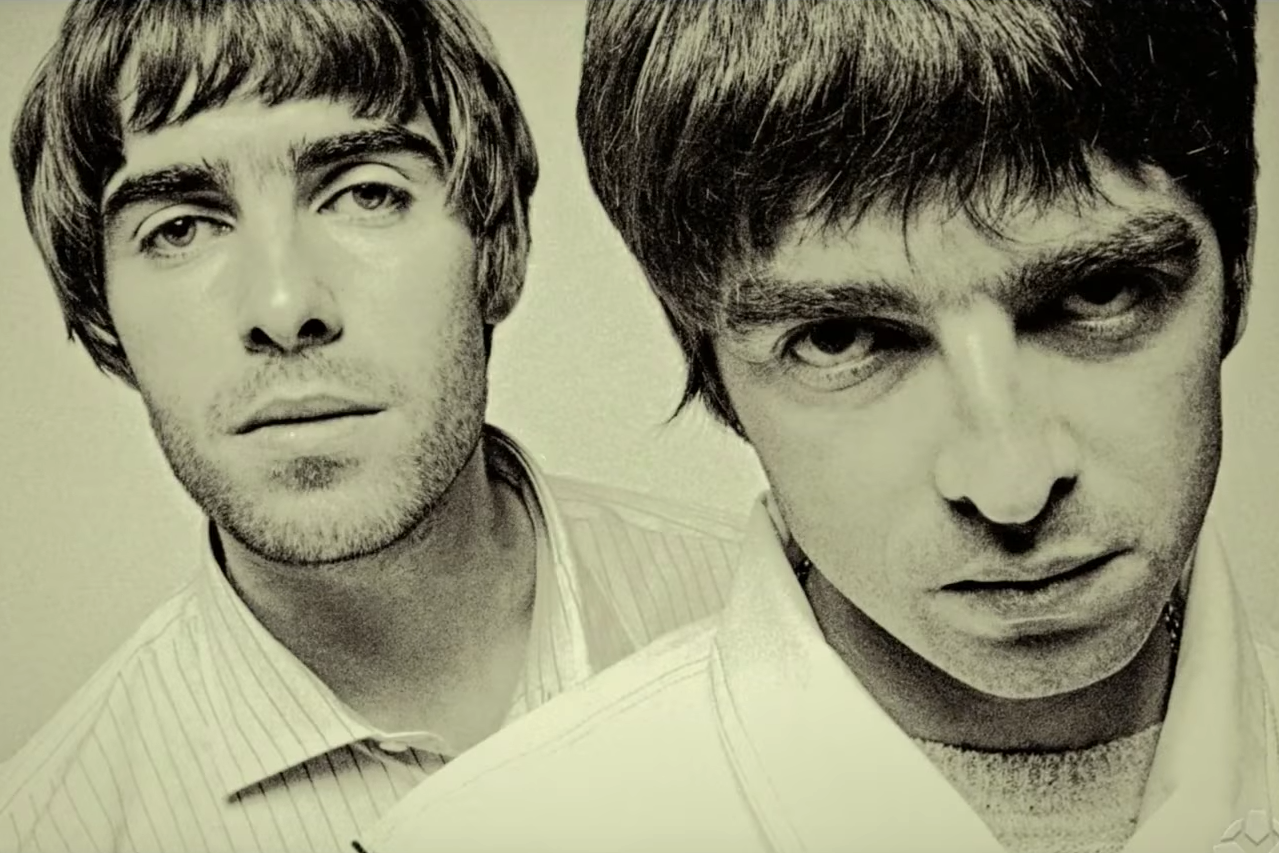 A new documentary about Oasis, Supersonic, debuts this fall. It follows Liam and Noel Gallagher’s blockbuster Britpop band from their 1994 debut through their 2009 breakup, and it’s executive produced by Asif Kapadi, director of the Oscar-winning Amy Winehouse biopic Amy. Mat Whitecross directs.

The filmmakers received band members’ full cooperation, but according to the Guardian, the notoriously acrimonious Gallagher brothers remain on such poor terms that they recorded their voiceovers separately. Coldplay’s Chris Martin has reportedly been playing peacemaker.

Supersonic screened at Wales’ Festival No. 6 this weekend and hits theaters in the U.K. on October 2. No U.S. release date has been announced (typical, innit). Watch the trailer below.