Noel Gallagher Was Going to Fix Oasis’ ‘Be Here Now’ for Reissue, But Then He Didn’t 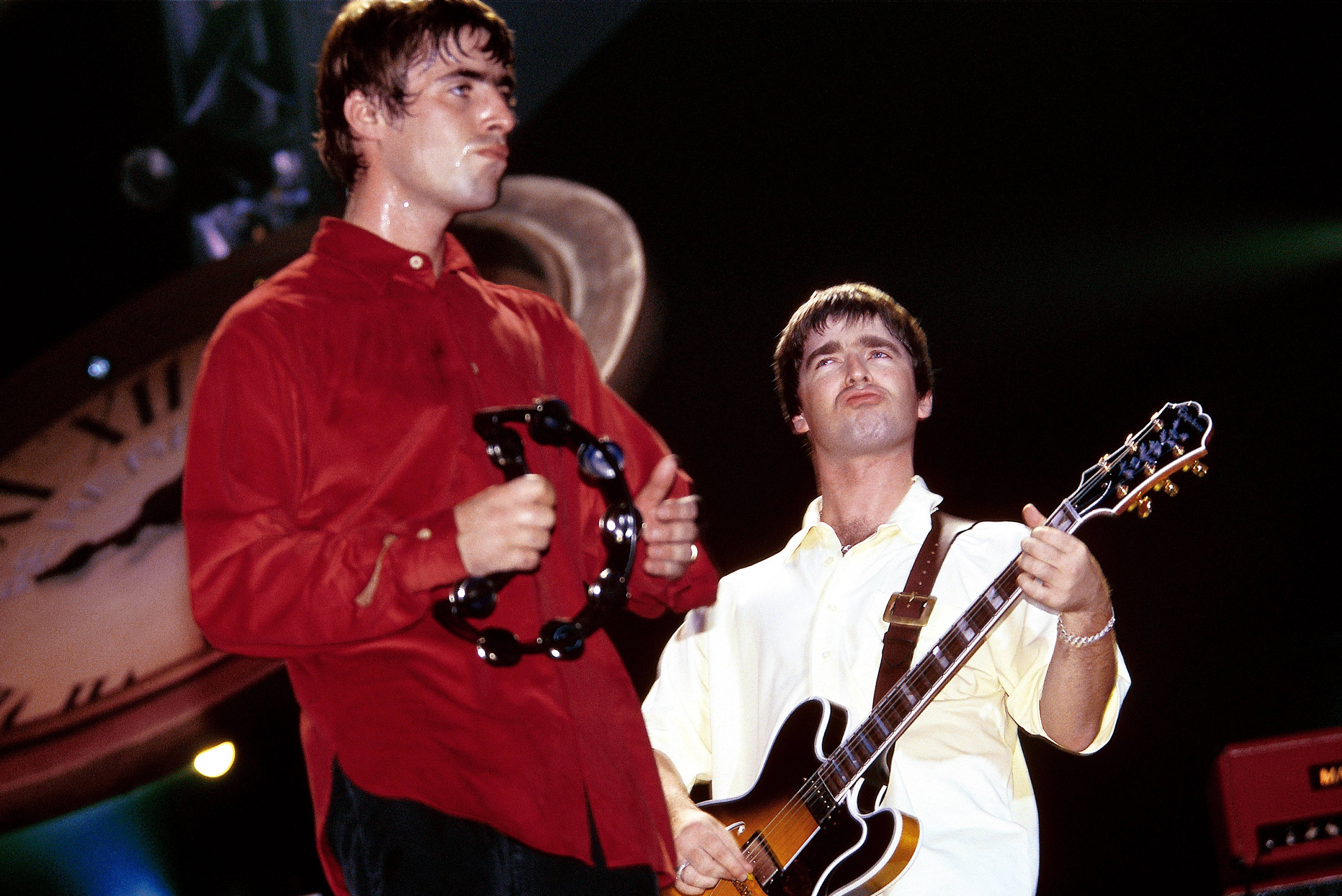 Oasis’ third album Be Here Now kind of imploded their stranglehold over the charts in 1997, with an infamously druggy reputation (allegedly the Gallaghers were too zonked to notice the lack of bass in what became the final mix), nonsensical lyrics (“Wrap up cold when it’s warm outside / Your s**t jokes remind me of Digsy’s”), and famously overlong tracks (five over six minutes, only two below four and one of those is a reprise of a nine-minute song). The band didn’t include a single track from Be Here Now on their double-disc 2006 best-of Stop the Clocks, and it’s probably best-remembered for ceding the throne to the woo-hoos of the world.

But it’s back! On October 7, the band’s Big Brother imprint will reissue the controversial cokesterpiece as Be Here Now: Chasing the Sun Edition, with the option of a standard CD and vinyl, a special 3xCD edition package, or a super-deluxe box set that includes a hardcover coffee table book with new liner notes, an “exclusive” vinyl of demos, and other goodies.

Most intriguingly, there’s a new mix of the album-opening single “D’You Know What I Mean?,” included as “NG’s 2016 Rethink” because Noel Gallagher had planned to take a new look at the widely derided final cut, but only got through one track.

“As the years went by I’d started to accept that the songs on Be Here Now were in fact insanely long… too long!” Gallagher says via press release. “Someone (I can’t remember who) had the idea that we re-visit, re-edit the entire album for posterity’s sake. We got as far as the first track before we couldn’t be arsed anymore and gave up… it does sound f**king mega though!”

Honestly, whatever gets people to revisit lost jam “It’s Getting Better (Man!!!),” d’you know what I mean?