They're Ka joints, which means they're really good 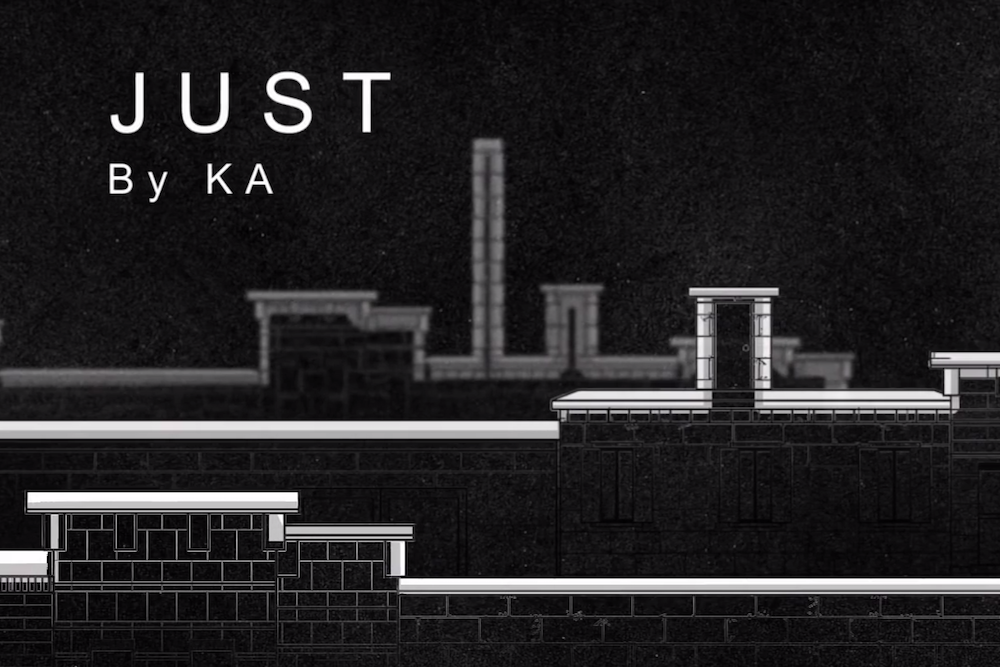 Brownsville DIY champ Ka released Honor Killed the Samurai, his fourth solo album, over the weekend. Those who’ve been following the veteran know what to expect here: laser-focused raps over addictive instrumental loops.

“[Samurai] committed acts of seppuku — some people know it as harakiri, or suicide,” Ka said when explaining the album title in a phone conversation with SPIN. “They would take their own lives, and it’s honor that killed them. It seems fitting to relate it to the art that I do. I’m treasuring something in the art of hip-hop that isn’t really treasured anymore. I’m hurting my career, by treasuring lyrics in an art form, when no one really cares now, but I care. I kill myself for that.”

The 10-track release comes with a video for album cut “Just.” The visuals, animated by Kyle Samuels, is a bleak story that follows the cycle of the street corner, violence, and prison through the eyes of one man. Watch the video and stream the album below.

Ka and the Hidden Lineage of Brownsville Hip-Hop