Madonna Is Optimistic That Tidal Will Be Successful

"We're going to build something unique and amazing" 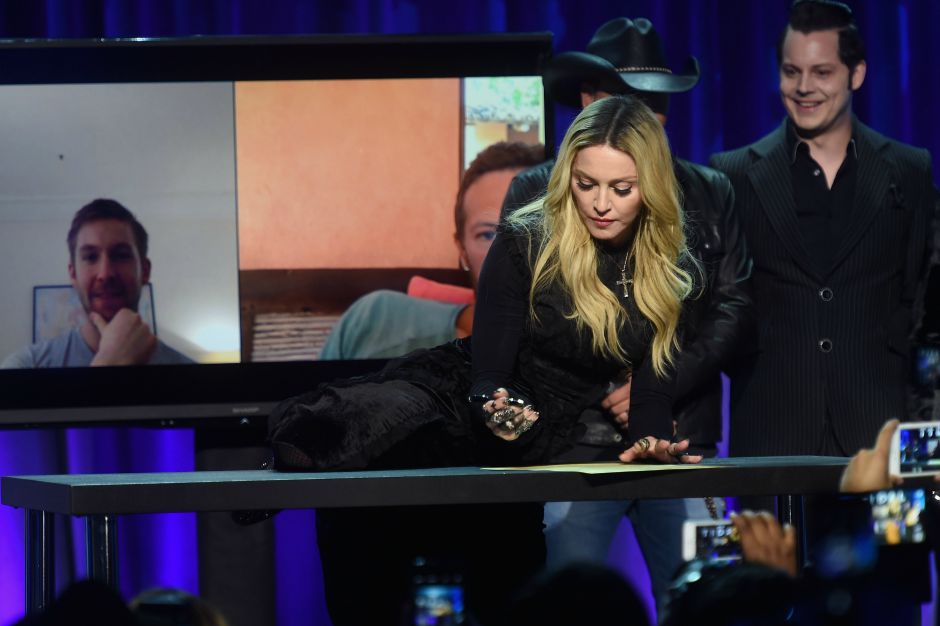 In a new interview with the Associated Press, Madonna spoke candidly about Tidal, her co-owned, problem-riddled, and much-publicized music streaming service.

Likely addressing such issues as two lost CEOs, $50 million Birdman lawsuits, and the rise of Apple Music (not to mention the event that started it all: that horrifically awkward rollout), Madge appeared to sidestep any blame in the service’s troublesome first few months, saying “It’s important that people understand we didn’t create Tidal, we didn’t put this together” before recycling a load of overused Jay Z-approved humanistic jargon about wanting “other artists to have a chance.”

It’s just the beginning, so we’re working out a lot of kinks and hopefully we’re going to build something unique and amazing that’s going to attract a lot of people… It’s important that people understand we didn’t create Tidal, we didn’t put this together, we didn’t all join forces because we’re broke and we want more money. The idea is we want to support other artists and we want people to understand this is our heart, this is our work, and we want people to recognize that and we want other artists to have a chance… We live in a society now where everybody just expects everything to be for free, but you don’t get a house for free; you have to pay somebody to build it.