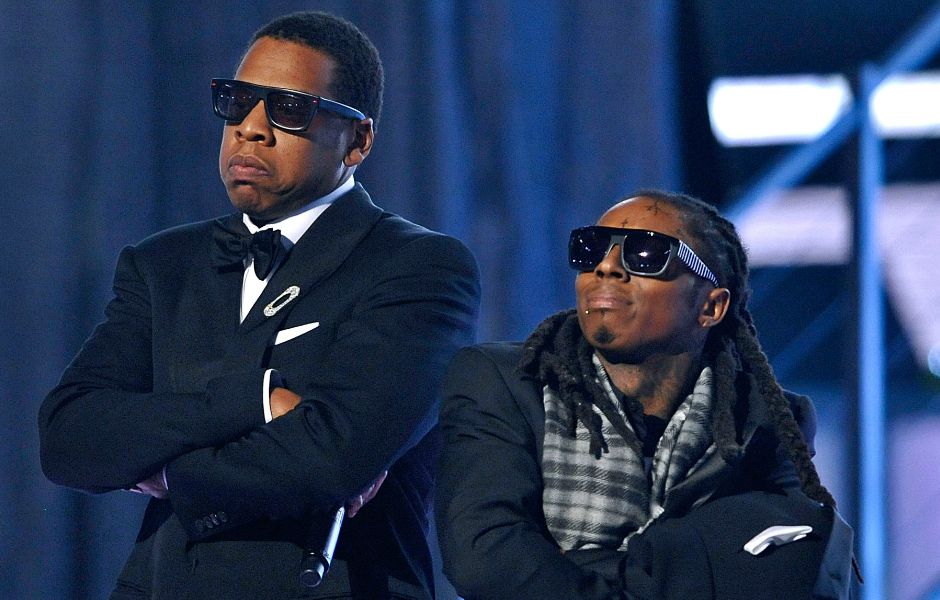 According to TMZ, Cash Money claims it has exclusive rights to Wayne’s music and names TIDAL as an illegal intermeddler. In response, TIDAL maintains that a) Cash Money does not have an exclusive lock Birdman’s protege-turned-enemy, and b) Wayne specifically let them stream his music in return for part ownership in the company.

Cash Money, though, points out that Wayne’s contract says he does not have the power to license his music to anyone else, which, all maybe-murder plots aside, is a fair point.