Lil Wayne Is No Longer on Speaking Terms With Birdman 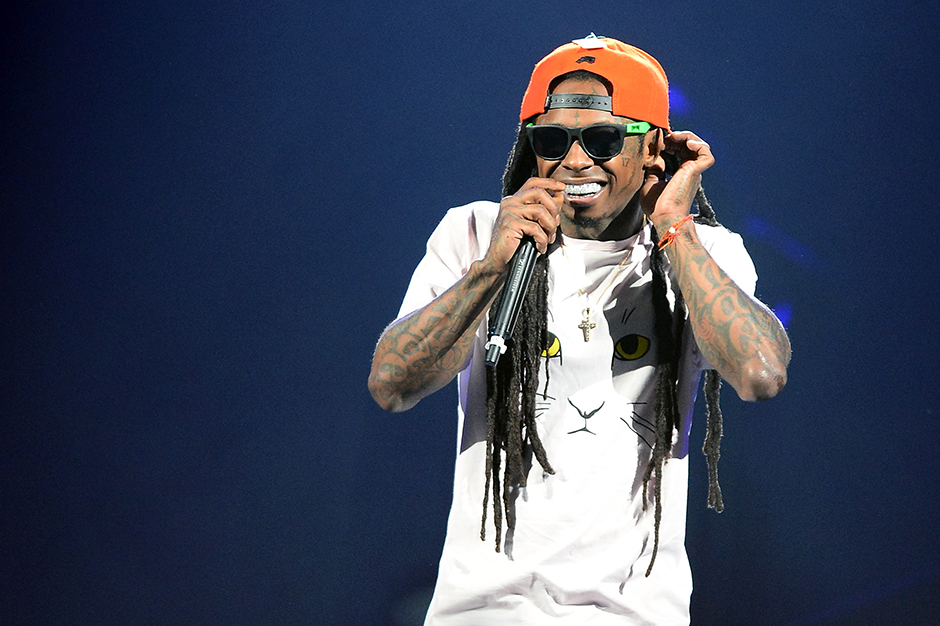 Lil Wayne and Birdman used to be really close, to the point where Weezy often referred to himself as “Birdman Jr.” But now, in the wake of the $51 million legal battle over Tha Carter V, their once-close relationship has totally degraded. In an interview with Rolling Stone, Wayne said that he and Birdman were no longer speaking. “I have no words,” he said. “I’m super numb to it, to tell you the truth.”

As for Tha Carter V, Weezy once again confirmed that the record is done, but unlikely to see the light of day anytime soon. “Cake baked, icing on top, name on top, candles lit,” he said. “I would have released it yesterday if I could. But it’s a dead subject right now. It’s a jewel in the safe. It’s that stash-house money.” He’s hard at work on The Free Weezy Album, which he guaranteed was “going to be something dope.”