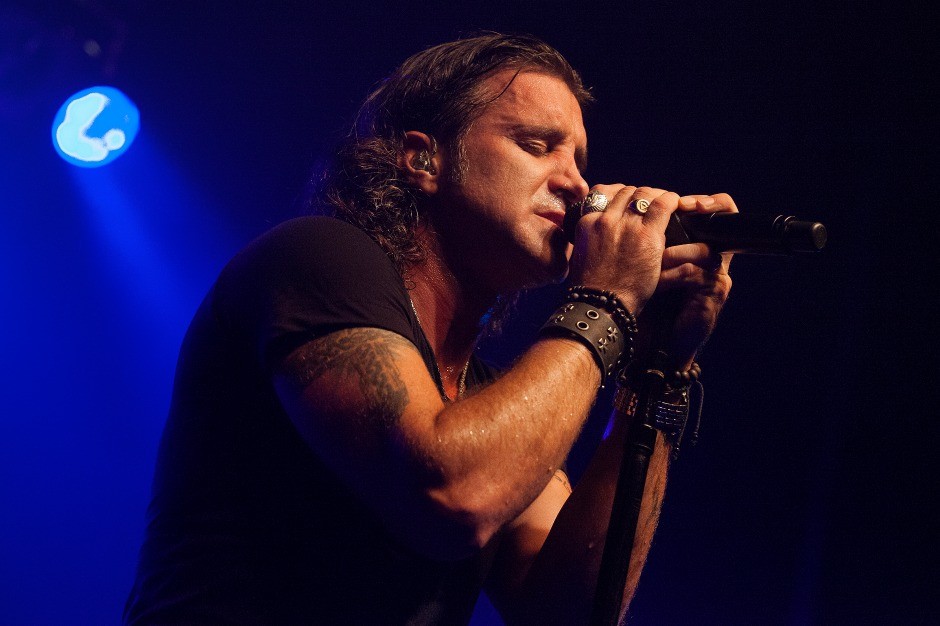 Creed frontman Scott Stapp was in the news a lot late last year due to a series of odd antics, including video confessions where he claimed to be broke and homeless, a threat to President Obama, and a 911 call from his wife, Jaclyn, requesting that he undergo a 60-day psychiatric hold. Now, Stapp, who is in recovery, has revealed to People that he has bipolar disorder, which could explain the bizarre behavior.

“I had a psychotic break that was brought on by alcohol and drug abuse,” he said. “I was hallucinating. I drove around the United States for a month, following an angel that I saw on the hood of my car. In my delusional thinking, I thought my family was involved in ISIS, and that millions of dollars had been taken from me to support terrorism. All of it was nonsense. I was out of my mind.”

He also commented on his personal feelings surrounding the diagnosis. “It was hard to process,” he said. “There’s a stigma associated with it. But [my wife] Jaclyn kept telling me, ‘Embrace it. We love you.’ It became a big sign of relief, because finally, we had an answer.”

According to People, Stapp went to a dual diagnostic facility, where he’s been in an intensive program. He is also in therapy, takes medication for his disorder, and participates in a 12-step program and has a sponsor. “I’m lucky to be alive,” he told the magazine. Read the full story here.