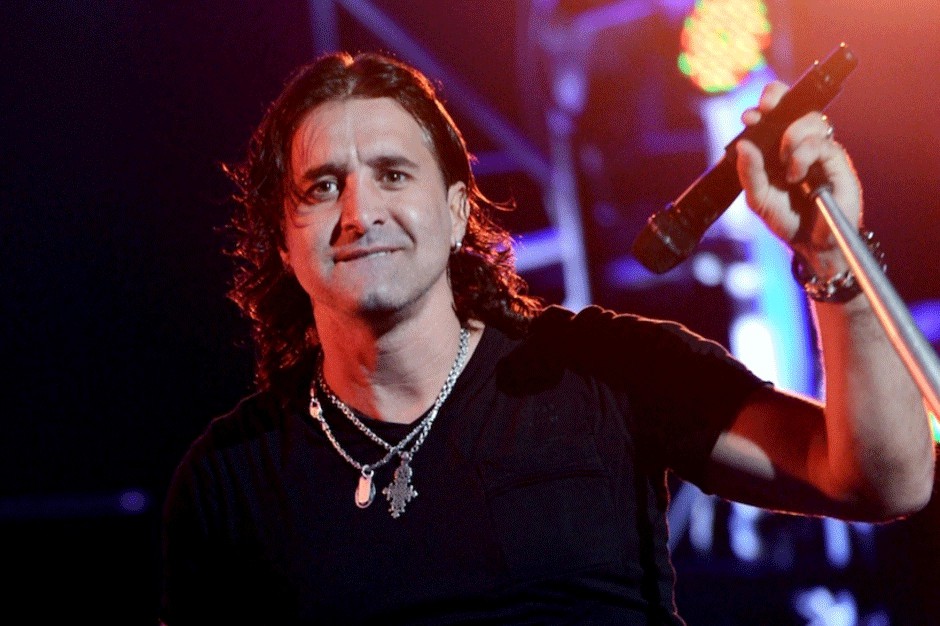 In another round of disturbing news about Creed frontman Scott Stapp, the singer has allegedly threatened to assassinate President Barack Obama. In a 911 call — released by TMZ — Stapp’s wife, Jaclyn, and his sister-in-law allege he’d gone missing from a mental health facility late last month, fleeing shirtless on a bike while claiming to be a CIA agent whose mission it was to kill the President.

Jaclyn also tells the dispatcher that before her husband took off, he printed out hundreds of CIA documents found on the Internet and put them in a backpack. The two women ask the dispatcher to find Scott and take him back to the psych ward. Stapp — who recently claimed to be broke and homeless — reportedly also called 911, saying that his soon-to-be-ex had stolen his truck and taken six million dollars from him, and, when he confronted her, she tried to get him committed. Ultimately, the police felt Scott did not show enough signs of mental instability to warrant a psych hold. Hear the full 911 call via TMZ.