Creed’s Scott Stapp Claims to Be Broke and Homeless 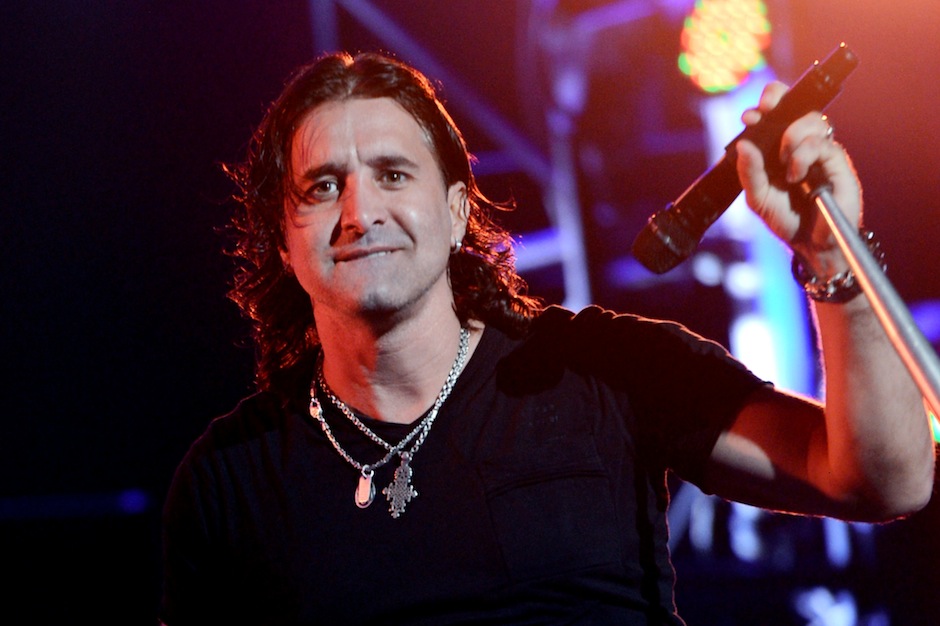 In a new video posted to Facebook, Creed frontman Scott Stapp told fans that he’s penniless, hungry, and homeless. He also claimed that the IRS froze his accounts, and with nobody else to turn to, Stapp has been living in a Holiday Inn — though he claims to have had to sleep in his car a couple of times. “I had no money, not even for gas or food,” he said. “I went two days without eating because I had no money and ended up in an emergency room.”

Stapp, whose wife is seeking divorce (according to the Miami Herald), goes on in the video to suggest that people are out to get him. Allegedly stemming from a “personal audit” eight months ago, “a lot of things were uncovered,” he said, adding, “A lot of money was stolen from me or royalties not paid.” The supposed thieves are, in Stapp’s words, “trying to discredit me, slander me,” and are threatening to humiliate and embarrass him if he goes public.

Though the Miami Herald reports that Stapp has been doing a lot of drugs, he claims to be as “sober as can be,” and says he’s been getting weekly blood and urine tests in case he has to prove it. Stapp has a bit of history of being inflammatory, including a 2007 arrest for throwing a bottle at his wife’s head; another time, four fans sued him for sucking in concert in 2003. We only have Stapps’ word that the latest troubles he details in the video (embedded below) are true, but, sadly, it wouldn’t be a surprise if they are.