Our mid-year review revisits the best in rock, rap, dance and everything in between 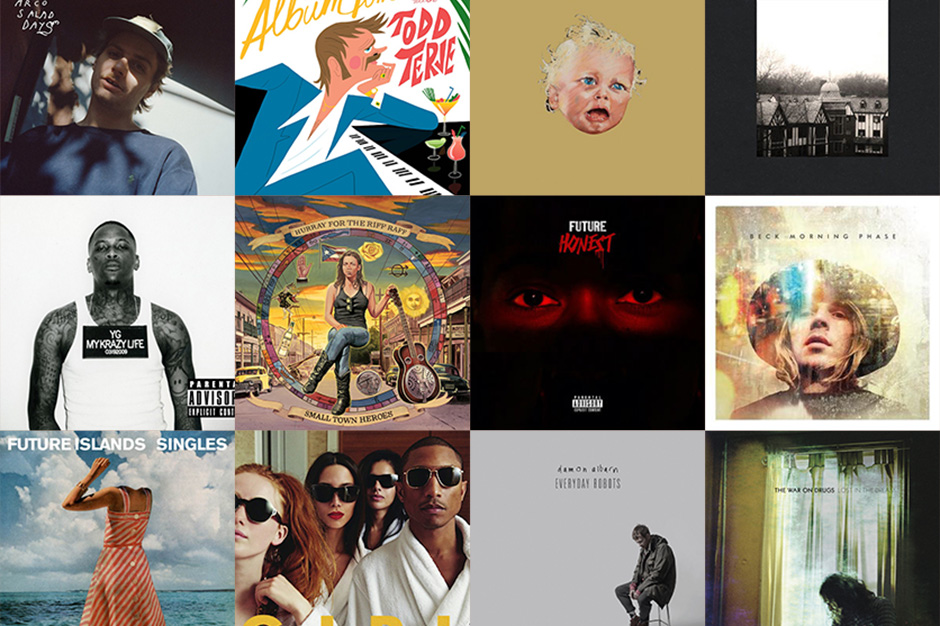 Just in time for summer, the editors at SPIN are doing a deep-dive into the best music of the first half of 2014. All throughout the month of June, we’ll be bringing you lists counting down the songs and records that we’ve had on repeat, as well as profiles, interviews, and essays that spotlight the artists responsible for them. Expect to hear from longtime favorites, as well as newer artists that shouldn’t be overlooked.

List: The 50 Best Albums of 2014… So Far by SPIN Staff
Throwback soul, Motor City post-punk, Norwegian nü-disco, a pair of California-lovin’ rap records, the latest sad-sack opus from an alt-rock icon, a country blockbuster, a Britpop elder’s solo debut, and so much more. Follow the link above to click through our list gallery. Play through the entire collection through the Milq bead below, and add your own picks to the conversation.

List: The Best Overlooked Albums of 2014… So Far by SPIN Staff
These records might not have made a splash upon their initial release (sorry, Justin Bieber), but they were the ones that lingered in our memory long after, so much so that that we felt compelled to give them their due. Don’t make the same mistake we did — give these albums a second look. Follow the link above to click through our list gallery. Play through the entire collection through the Milq bead below, and add your own picks to the conversation. 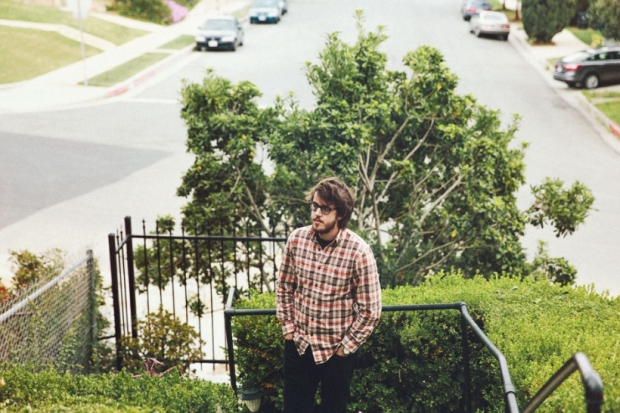 Best: Hundred Waters Run Deep by Garrett Kamps
Getting lost and found in the Arizona desert as the OWSLA-signed band celebrate the release of their exquisite new record, The Moon Rang Like a Bell. 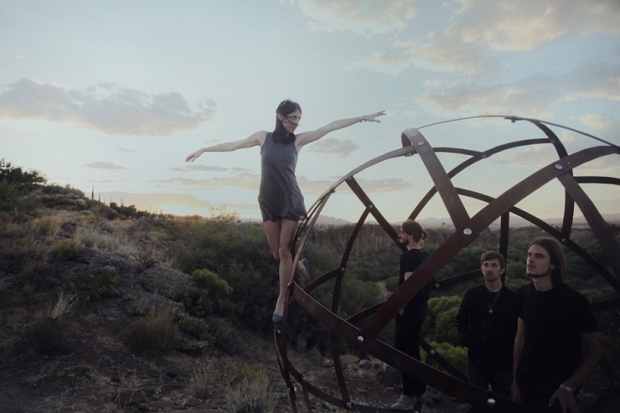 Best: Kaytranada Channels Dilla, Embraces Uptempo Neo-Soul by Anupa Mistry
“There’s no bad neo-soul song,” says the producer. “It’s a genre of music that you want to vibe and kick back. It makes you feel some way.” 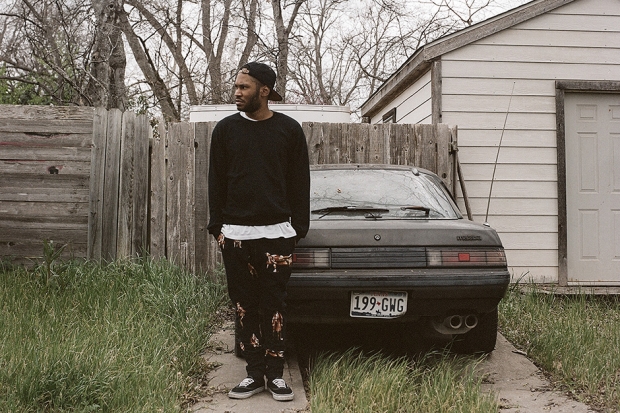 Overlooked: Joakim Splashes Down and Grows Up by Philip Sherburne
With a new album and new digs, the French producer starts a new chapter. 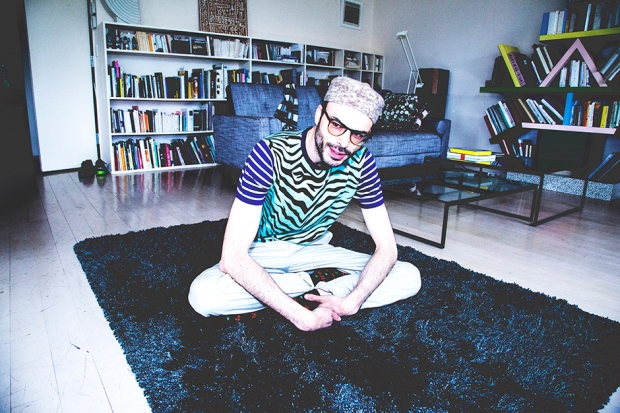