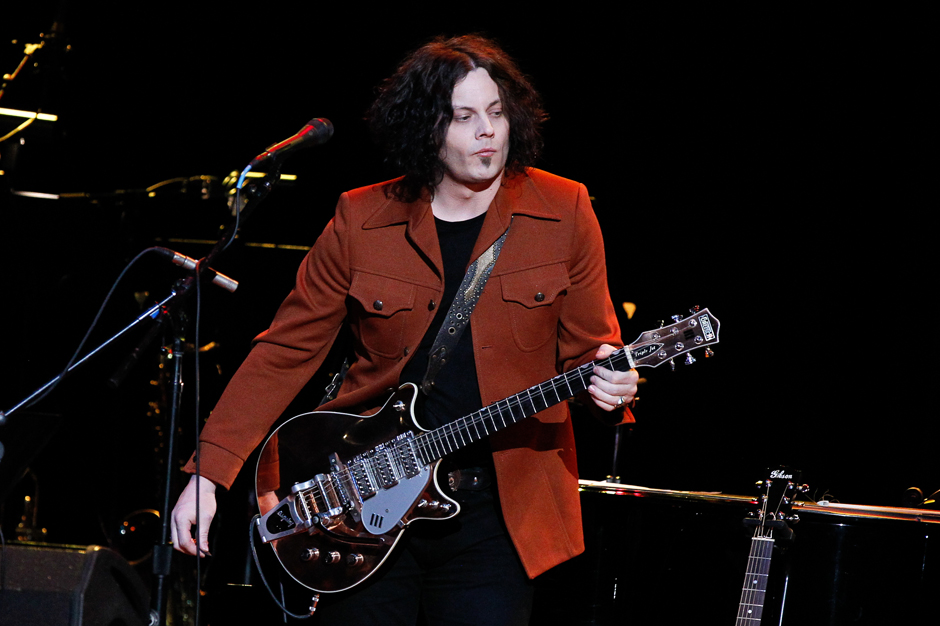 Jack White is streaming his new album, Lazaretto, in full via iTunes First Play. The Third Man Records boss should be feeling good about unleashing his latest long-player since he just cleared the air over his recent comments about the Black Keys (and Adele) and Meg White, plus he did manage to set a world record in releasing the LP’s titular single. And also, on cursory listen, this record sounds pretty damned great. We’ve previously heard “Temporary Ground,” “High Ball Stepper,” and “Just One Drink,” of course. Now, although we’ll have to wait another week to play with the insane vinyl version of the thing, we can hear all of Lazaretto right now. Do that, and then get acquainted with White’s other recent project: an entire Neil Young album.