"She's one of those people who won't high-five me when I get the touchdown." 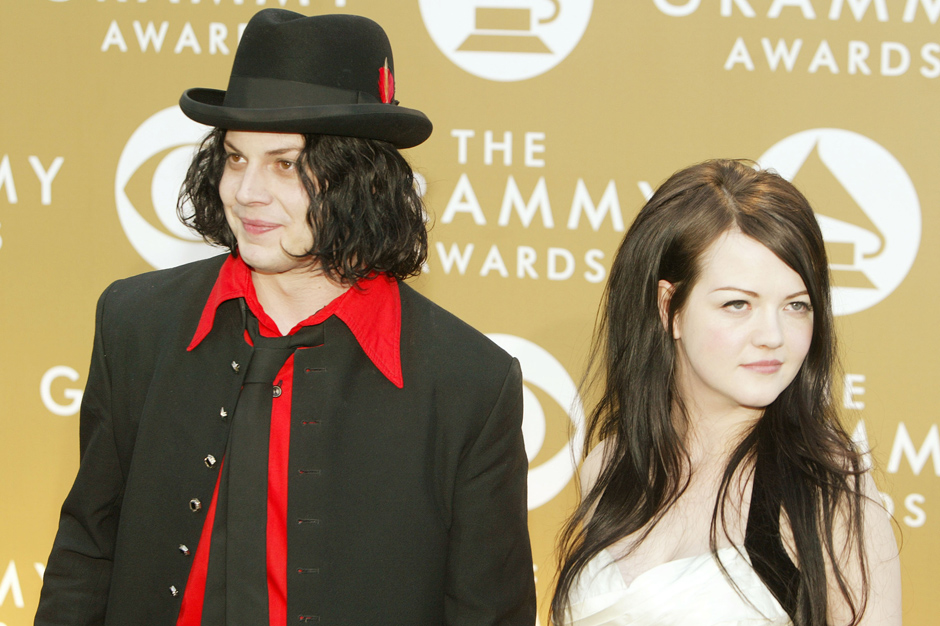 Jack White has at last spoken in detail on his current relationship with Meg White, which seems pretty much non-existent: “I don’t think anyone talks to Meg. She’s always been a hermit. When we lived in Detroit, I’d have to drive over to her house if I wanted to talk to her, so now it’s almost never.”

That quote comes from the former White Stripes leader’s new interview in Rolling Stone, as excerpted by Consequence of Sound. The same feature spawned White’s Wednesday self-comparison to Larry David, but the revelations on Meg, his ex-wife, come from the full print version. The man born John Anthony Gillis shed a little light on their previous working relationship as well, explaining that her general temperament affected the band as well.

“She’s one of those people who won’t high-five me when I get the touchdown,” he said. “She viewed me that way of ‘Oh, big deal, you did it, so what?’ Almost every single moment of the White Stripes was like that. We’d be working in the studio and something amazing would happen: I’m like, ‘Damn, we just broke into a new world right there!’ And Meg’s sitting in silence. I remember hearing Ringo Starr say, ‘I always felt sorry for Elvis, because in the Beatles we had each other to talk about what it felt like. Elvis was by himself.’ I was like, ‘Shit, try being in a two-piece where the other person doesn’t talk!’.”

As White prepares for the anticipated release of his Lazaretto album though, he does seem to maintain a certain degree of reverence for his old partner: “I would often look at her onstage and say, ‘I can’t believe she’s up there.’ I don’t think she understood how important she was to the band, and to me and to music. She was the antithesis of a modern drummer. So childlike and incredible and inspiring. All the not-talking didn’t matter, because onstage? Nothing I do will top that.”

Perhaps not, but this vinyl package is pretty insane.