Kendrick Lamar Is Totally Cool With Losing to Macklemore

"He went out there and hustled and grinded. Everything happens for a reason." 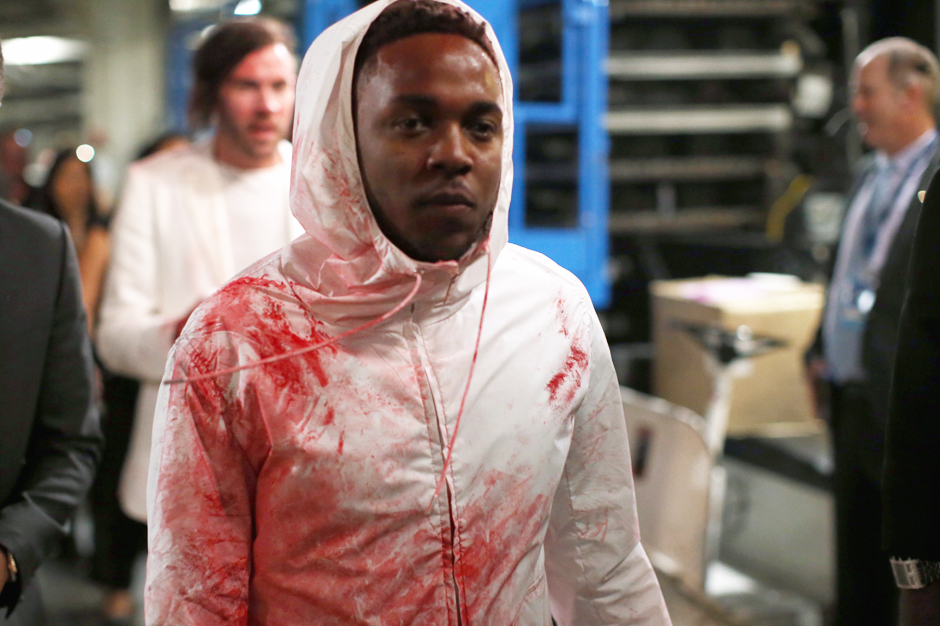 Kendrick Lamar has responded to the big Grammys 2014 hip-hop upset, which was summed up by SPIN’s Brandon Soderberg as, “Macklemore Wins and the Rest of Rap Music Loses.” Seattle’s “Same Love” MC and his production partner Ryan Lewis dominated their genre at this year’s awards gala, beating out the critical favorite, Compton’s own Lamar, every step of the way. This made a whole lot of folks mad — perhaps they would’ve preferred Macklemore blackballed.

The “Thrift Shop” advocate also at least feigned frustration over the decision, while hijacking the discussion, by texting Lamar an apology (“I robbed you,” he wrote) and then posting a screen-cap of his own graciousness on Instagram. (Cool story, bro.) But the good kid, m.A.A.d city rapper has taken the actual high road on the issue. Instead of finding a creative way to advertise his emotional largess, he politely answered a question in an interview with XXL.

What does he think about getting snubbed by the Grammys in favor of Macklemore? “It’s well deserved,” Lamar said. “He did what he did, man… He went out there and hustled and grinded. Everything happens for a reason; the universe comes back around, that’s how it go.” Political words, but should we be surprised? Kendrick has taken a public stance against vibe-killing in the past. Besides, Macklemore didn’t even warrant his own dis on “Control.”