Disney’s ‘Frozen’ Soundtrack Bests the Boss for Another No. 1

But Lorde's 'Pure Heroine' gets a big Grammys bump, while Bey rides on 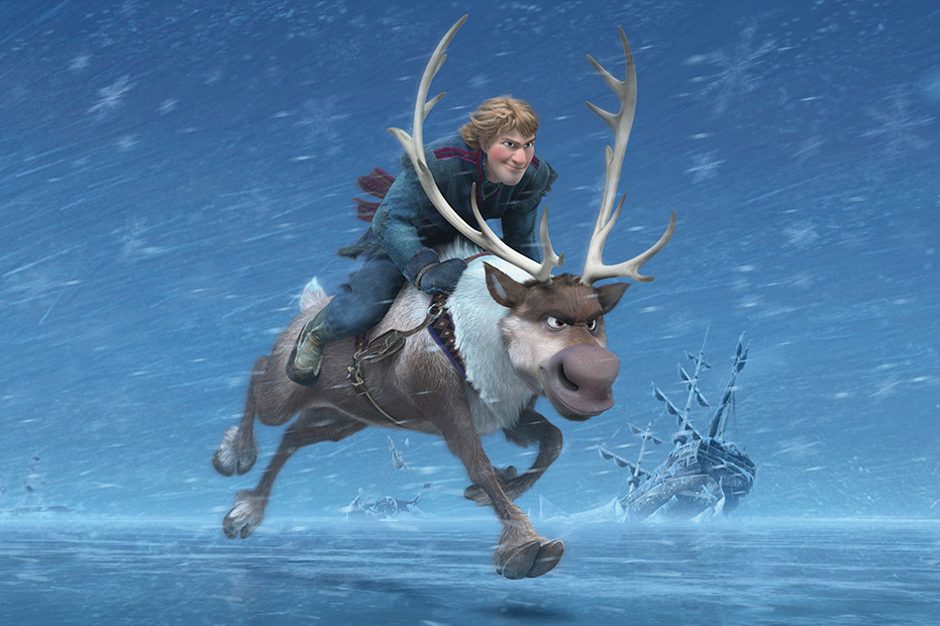 First! Disney’s Frozen soundtrack returns to the wintry peak of the Billboard 200. After selling 93,000 more copies last week, the song set reaches a total of 796K, while the movie’s ticket-sales gross climbs to a staggering $348.6 million. That makes it the fourth most successful film from 2013, despite having been released in late November (and not having a central villain or a consistent protagonist, not like we saw it last weekend or anything). Veronica Mars is stoked. Also, so are husband-and-wife team Robert Lopez and Kristen Anderson-Lopez, who wrote the 10 original songs performed by Kristen Bell and Idina Menzel. Demi Lovato replaces the latter for the single version of “Let It Go” (over 56M plays on YouTube).

2 to 10: No. 2 goes to the 2014 Grammy Nominees compilation, which outsold its 40K prediction handily (59K) thanks to a rock-solid batch of songs by the likes of Lorde, Bruno Mars, Robin Thicke, James Blake, Kacey Musgraves, and Kendrick Lamar. Beyoncé’s Beyoncé remains bouyant but isn’t yet showing its Grammys bump (perhaps next week), coming in at No. 3 with 48K. A Great Big World’s Is There Anybody Out There? debuts at No. 4 (48K) — that’s all thanks to Christina Aguilera, who sings on the chart-climbing “Say Something.”

Witchcraft: Katy Perry’s Grammys-featured team-up with Juicy J, “Dark Horse,” is dominating over on Digital Sales, topping the chart with 294,000 downloads. The second song on the list, Jason Derulo and 2 Chainz’ “Talk Dirty” (co-written by Wallpaper) sold a full 100K fewer copies in the same frame. This is clearly sorcery — no wonder they tried to burn her at the stake. That, or it’s the one track on all of Prism that isn’t brutally adult contemp.