Singer liberates first single from 'Morning Phase,' due out February 25 via Capitol 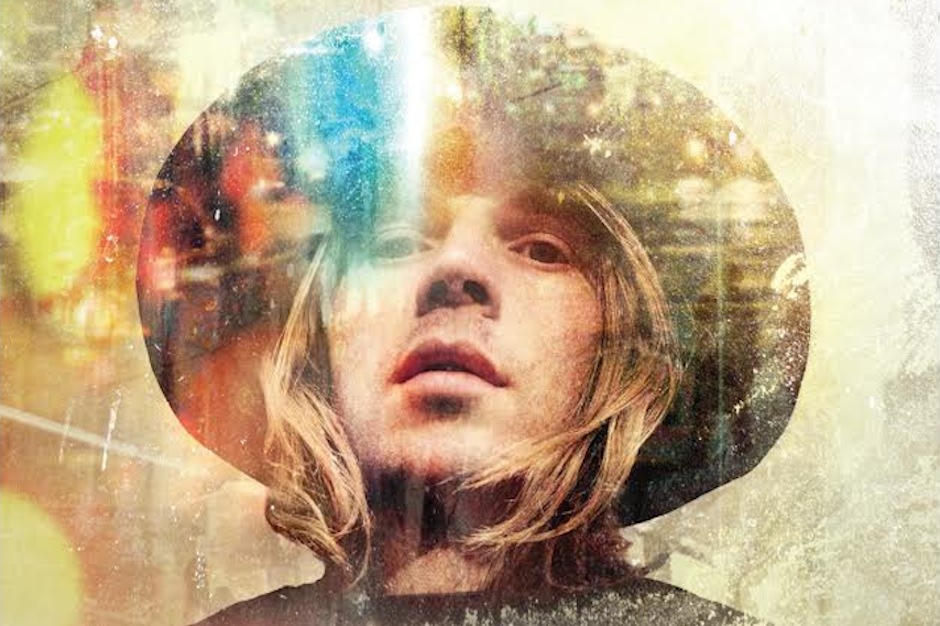 Beck might still be out of this world, but his feet just got a little closer to Earth. The inimitable Los Angeles multi-threat has been busy but elusive in recent years: The Song Reader sheet-music project. The smattering of low-key, one-off singles. The video game tracks, collaborations, covers, soundtrack work, production duties — nearly everything, in short, except for a proper follow-up to 2008’s Modern Guilt. “Blue Moon,” the first single from upcoming album Morning Phase, heralds just that, but it’s also true to Mr. Beck Hansen’s intimations that this one would share the directness of his 2002 touchstone, Sea Change.

“I’m so tired of being alone,” the track begins, and it’s the kind of instantly catchy singer-songwriter moment that befits the song’s placement on HBO’s Girls soundtrack. Still, there’s a spaced, psychedelic quality to the laid-back twang that suggests an exhaustion with being alone not just romantically, but also, perhaps, in the universe. Either way, “Blue Moon” more than justifies Beck’s appropriation of a song title associated with an old Rodgers-Hart standard. Beck sings here of the “vagabond that no one sees,” but thankfully, he’s back in full — if stratosphere-filtered — view.

Listen to the full song below after hearing a preview in a recent vinyl-cutting video. Morning Phase (one of SPIN’s 50 Albums You Gotta Hear in 2014) is due out February 25 via Capitol Records, and it’s available for pre-order here or here. Scroll down for the album’s updated track list.