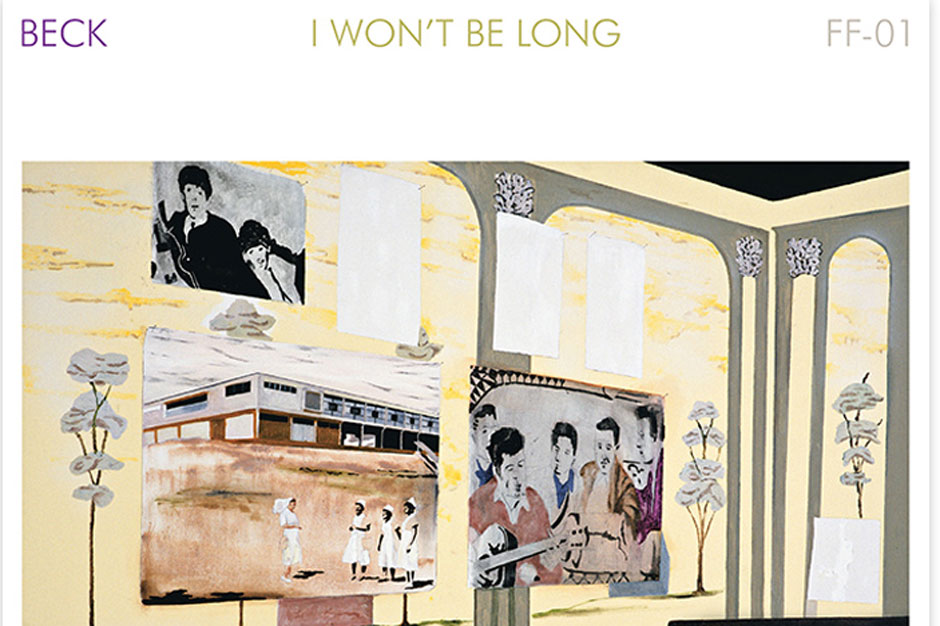 Earlier this month, Beck dropped “I Won’t be Long,” a new single that SPIN’s Marc Hogan described as “dreamy yet precisely sculpted” and “pointedly meandering.” SPIN also noted that the breezy tune would be released on 12-inch vinyl with an extended 15-minute mix. Well, that alternate take has now surfaced by way of 107.7 End. This new redux opens with shimmery, Panda Bear-pedigree electronics that recall the psych-pop of Beck’s previous single, last month’s “Defriended.” Fresh chiming melodies pepper the whole track but the most intriguing addition comes in at around the 5:00 mark: Breathy spoken-word vocals from Sonic Youth and Body/Head co-founder Kim Gordon. Hear the whole 15-minute mix over at 107.7 End and buy the vinyl here.