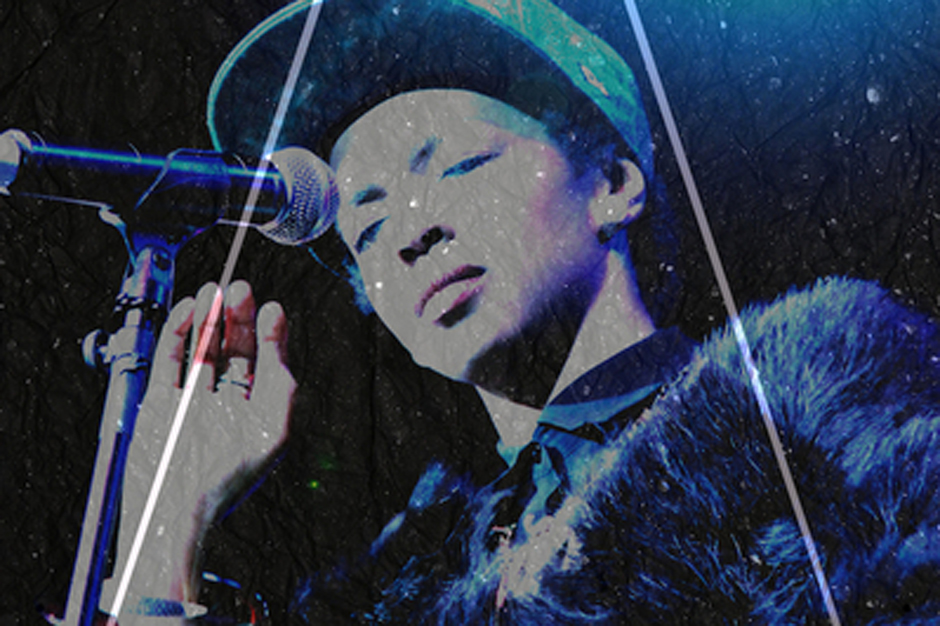 UPDATE: Lauryn Hill has announced a few more gigs for her “Homecoming” series. Find details below.

Ms. Lauryn Hill is celebrating her release from prison with a pair of New York shows, both on November 27 at the Bowery Ballroom. The former Fugees star made the announcement on her Tumblr along with the astrally tinged, triangle-enriched “Homecoming” flier seen in full below. The back-to-back performances begin at 6:00 p.m. and 10:30 p.m., and tickets to both are available now for no less than $106.60 apiece.

Speaking of large amounts of money owed, it was tax evasion that landed Hill behind bars. She managed to pay off the $900,000 she owed in the 11th hour (shortly after signing a hugely lucrative record deal with Sony), but was still forced to do three months of jail time followed by three months of house arrest. The latter was recently postponed so that shows like these could happen. Ms. Hill bookended her stay with two new songs: “Neurotic Society” and “Consumerism.” 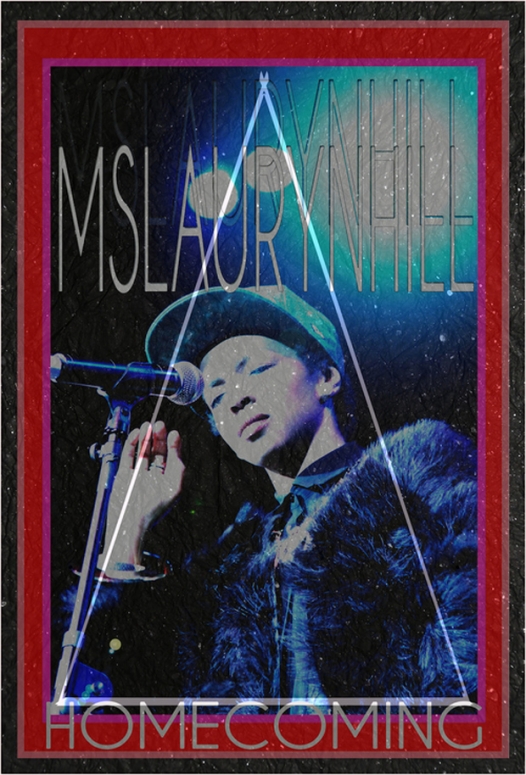