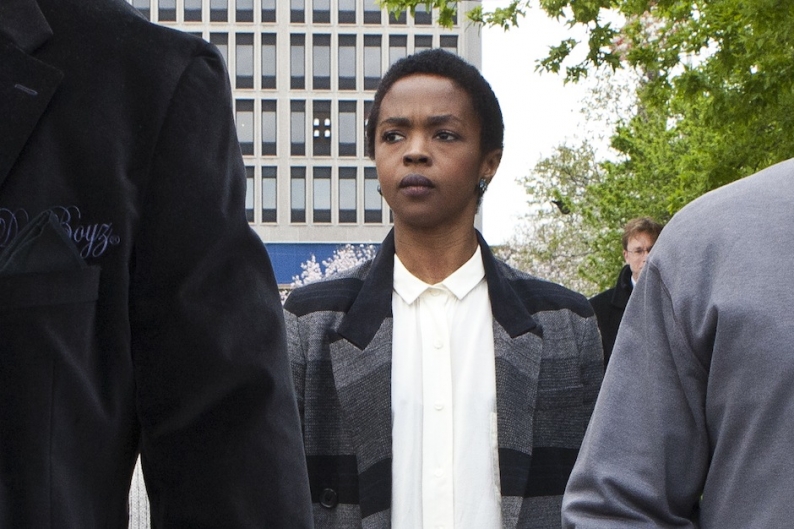 In fall 2012, Lauryn Hill debuted a spoken-word piece called “Black Rage.” The former Fugees singer’s newest single, “Neurotic Society (Compulsory Mix),” could also function as a spoken-word performance, while its rage is colder and more broadly encompassing. The “compulsory” aspect has to do with Hill’s assertion that she was “‘required'” (her extra quotes) to release the song sooner than expected, presumably as part of the new record deal following her tax evasion case. Hill raps at a breakneck pace, assailing hypocrites and a “toxic society,” in between fluttery keys, thick bass, and busy percussion. “Ten thousand pictures on Facebook? That’s like the pot calling the kettle narcissist,” she fumes. The specifics of Hill’s social critique here are harder to grasp than the fury and intelligence of the person delivering them, but here’s hoping she feels compelled to follow up with further broadsides.

Buy “Neurotic Society (Compulsory Mix)” from iTunes here, and read Hill’s accompanying Tumblr note below. As Stereogum points out, the track has surfaced on YouTube; stream it here.

Here is a link to a piece that I was ‘required’ to release immediately, by virtue of the impending legal deadline. I love being able to reach people directly, but in an ideal scenario, I would not have to rush the release of new music… but the message is still there. In light of Wednesday’s tragic loss (of former label mate Chris Kelly), I am even more pressed to YELL this to a multitude that may not understand the cost of allowing today’s unhealthy paradigms to remain unchecked!