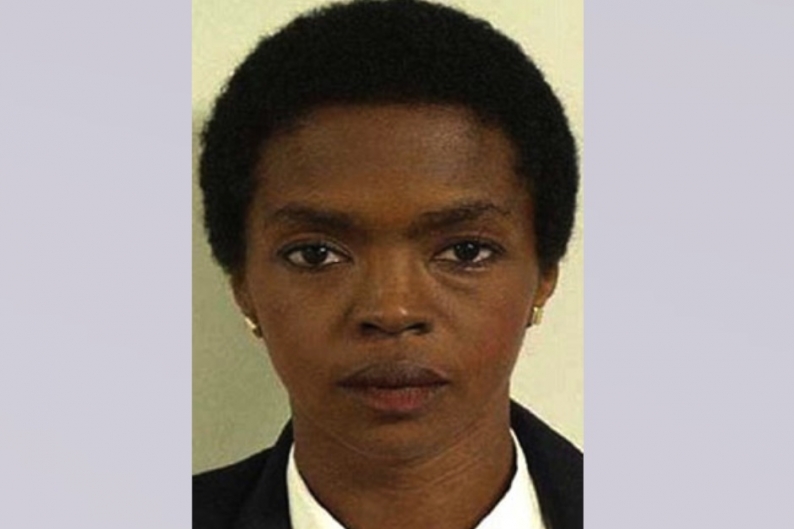 Since this past June, the IRS has begun its re-education of Lauryn Noelle Hill, age 37, when U.S. Marshals apprehended the former Fugee for tax evasion. She’s facing three years in prison and $300,000 in fines stemming from those federal charges. And now it’s been revealed that during those years, not only did she fail to pay $1.8 million to the federal government, but she allegedly also shirked $446,386 she owed the State of New Jersey. The state has yet to make this a criminal matter, though, according to TMZ.

When Hill was arrested in June, the reclusive singer pleaded guilty to failing to file her earnings between the years 2005 and 2007; moreover she admitted that she carried out the evasion “intentionally and willfully.” She also posted a self-righteous 1,200-word missive, explaining that she didn’t file because she wanted to “resist a system intentionally opposing [her] right to whole and integral survival.” Perhaps related to her missive, when the judge released her on $150,000, one stipulation of her release was that she underwent mental health counseling. Hill faces sentencing for her federal case in November.

One place you definitely won’t be hearing about Ms. Hill’s money woes: an Oprah Winfrey special. As Complex reports, the talk-show guru was asked on Twitter whether she might be interviewing the singer in the near future, responding via tweet, “tried. She said no.”