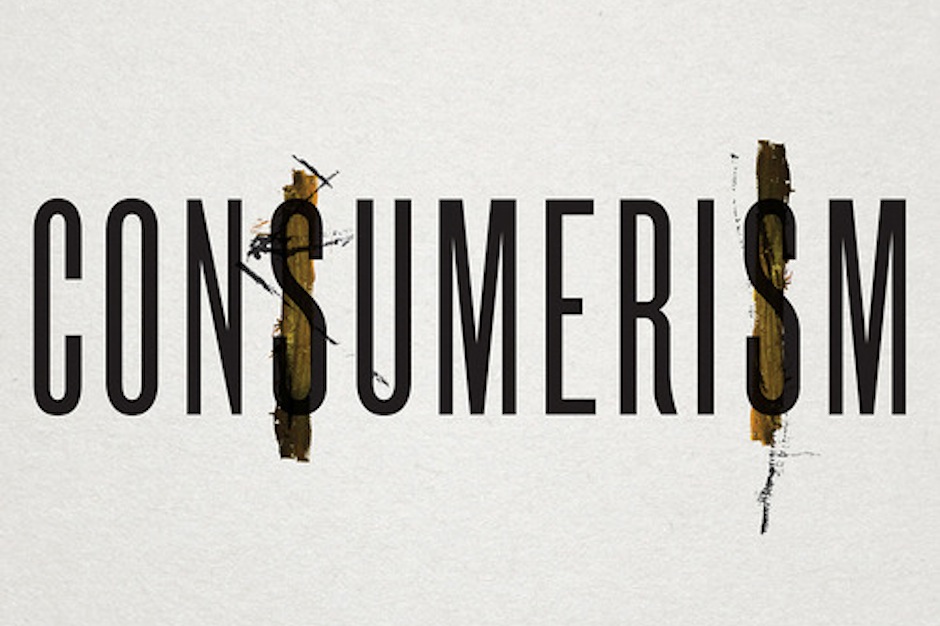 Lauryn Hill gets out of prison today, but first she has a final musical document of her frustrated, society-condemning fury. Little is spared on “Consumerism,” where she rapidly and raspily assails all matter of “isms” atop a loose, live-sounding rhythm section, with finger snaps, distantly whistling woodwind, and wavy guitar. It’s hard to keep track of all Hill’s specific criticisms — how do you pull a single drop out of a flood? — but the intensity of her delivery is unmistakable. “Egotism egotism egotism,” Hill repeats at one point; a sung refrain refers to someone being “set to self-destruct.”

According to a Tumblr post, Hill wanted to put the track out while she was still behind bars, “as it is a product of the space she was in while she was going through some of the challenges she has been faced with recently.” The former Fugees singer was serving a three-month prison sentence for tax evasion. She has posted updates from prison, most recently saying she was adjusting to incarceration, after previously comparing the tax laws to slavery and institutional racism. The new song is in keeping with the word-stuffed style of Hill’s most recent song, “Neurotic Society (Compulsory Mix),” released before she went to prison.

Hill posted a statement accompanying her new track; scroll down to read it.

Consumerism is part of some material I was trying to finish before I had to come in. We did our best to eek out a mix via verbal and emailed direction, thanks to the crew of surrogate ears on the other side. Letters From Exile is material written from a certain space, in a certain place. I felt the need to discuss the underlying socio-political, cultural paradigm as I saw it. I haven’t been able to watch the news too much recently, so I’m not hip on everything going on. But inspiration of this sort is a kind of news in and of itself, and often times contains an urgency that precedes what happens. I couldn’t imagine it not being relevant. Messages like these I imagine find their audience, or their audience finds them, like water seeking it’s level.