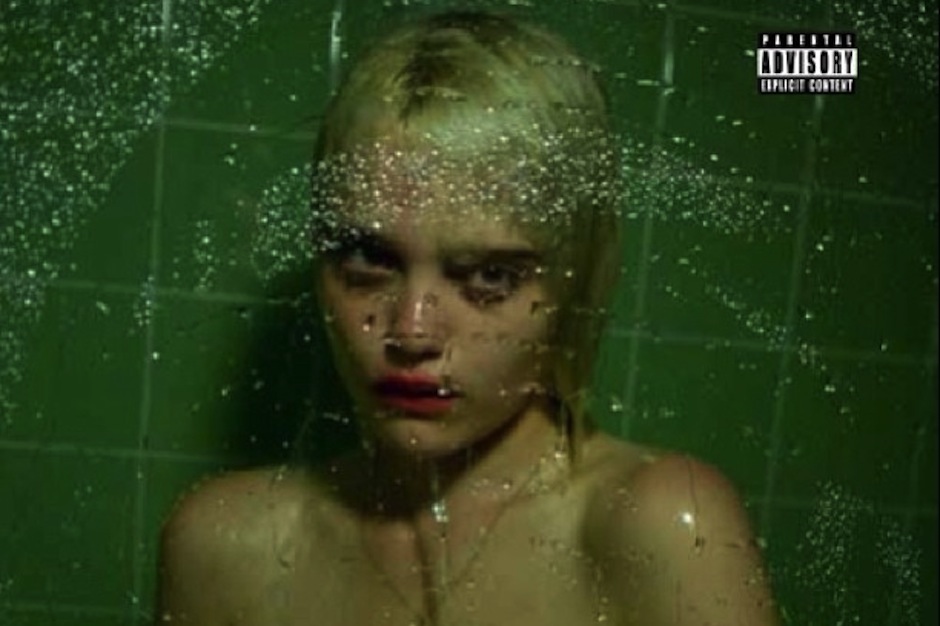 It probably says more about how female artists are treated in the pop world than it does about Sky Ferreira to point out there’s her extra-musical activities constantly threaten to overshadow her often-impressive music, but the risk is still there. Now the “Everything Is Embarrassing” singer has shared a cropped version of the album art for her debut album, Night Time, My Time, arriving on October 29 via Capitol. Pitchfork has obtained the unedited art. Shot by filmmaker and music video director Gaspar Noé, the photograph shows Ferreira topless, wearing a cross necklace, in what appears to be a shower.

Ferreira recently took a break from Vampire Weekend’s tour to nurse her vocal cords back to health. She spoke out about a recent arrest and, more happily, shared a video for the solid synth-pop song “You’re Not the One.”  She and DIIV recently covered Cat Power live, and both will share a bill with Chan Marshall and others at an October 21 Elliott Smith tribute concert in Brooklyn.