Sky Ferreira’s Debut Album Has a New Name and Birthday 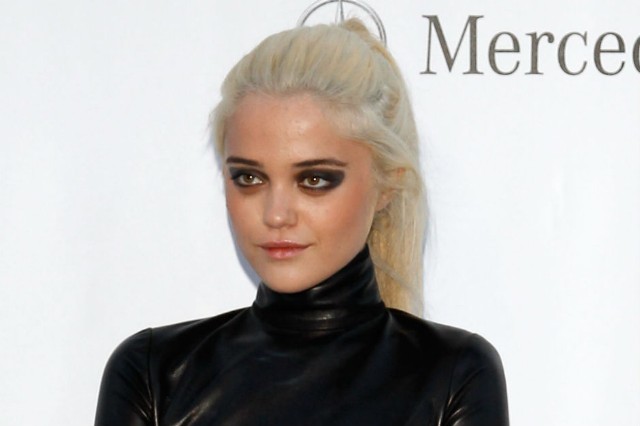 Sky Ferreira’s debut full-length finally has a name and release date. Night Time, My Time will be released on October 29 via Capitol, following a trio of EPs from the 21-year-old synth-pop artist.

The news brings much rejoicing for fans of Ferreira, whose album was initially called I Will and was supposed to be out during the summer. In July, she tweeted that it was being delayed: “My LP got pushed back for a few reasons. 1.Huge opportunity to make something better 2. I’ll now be able to release it worldwide.”

Night Time, My Time will follow her third EP, You’re Not the One, which is due out September 17 and features four of the 12 tracks on the full album. It won’t include “Everything Is Embarrrassing,” the Ghost EP track she performed on Fallon earlier this year. Check out the full track list below and catch Sky on tour with Vampire Weekend and Solange this fall.