Marissa Nadler and the Low Anthem also join members of WHY?, Here We Go Magic, Speedy Ortiz, Chairlift, and DIIV 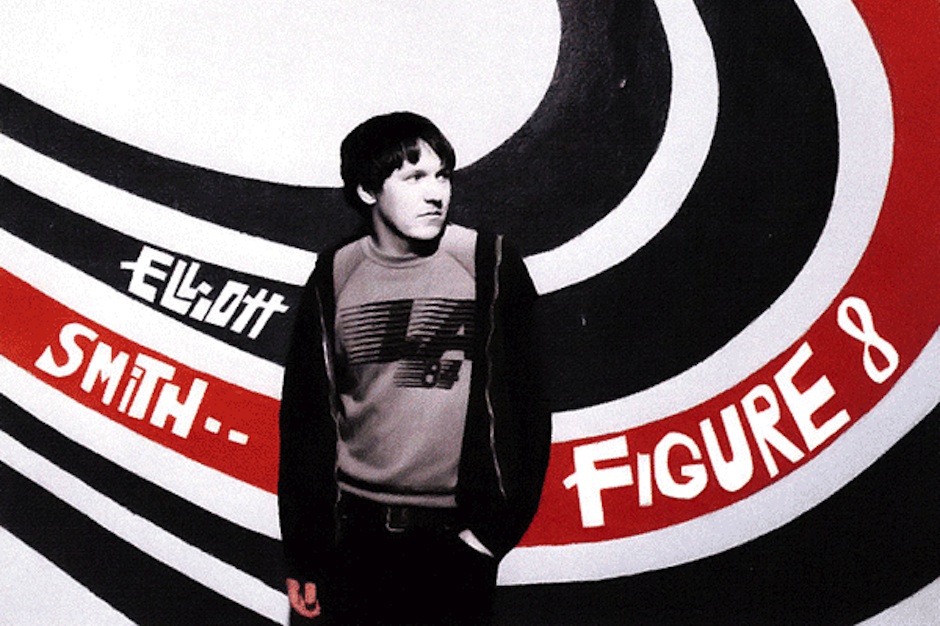 The upcoming 10-year anniversary of Elliott Smith’s sad death has already brought its share of tributes, but one of the more promising yet is coming to New York. Madonna questionably covered Smith’s “Between the Bars” in a politicized performance-art context last month, and a four-city tribute to the singer-songwriter in August featured Jon Brion, Ben Kweller, Grandaddy’s Jason Lytle, and more. Now via Vanyaland comes word that on October 21, Brooklyn’s Glasslands Glassery will host “An Elliott Smith Tribute Show,” with an impressive lineup of predominantly indie talents.

Tickets are $50, of which some portion will support the Elliott Smith Memorial Fund. Money from the fund goes to the youth-oriented nonprofits Free Arts for Abused Children and Outside In. Those who can’t attend can still donate to Outside In, a Portland-based group helping homeless young people, via an IndieGogo campaign that offers various rewards related to the tribute concert. Brooklyn artist Allison Specketer’s poster for the event is below. 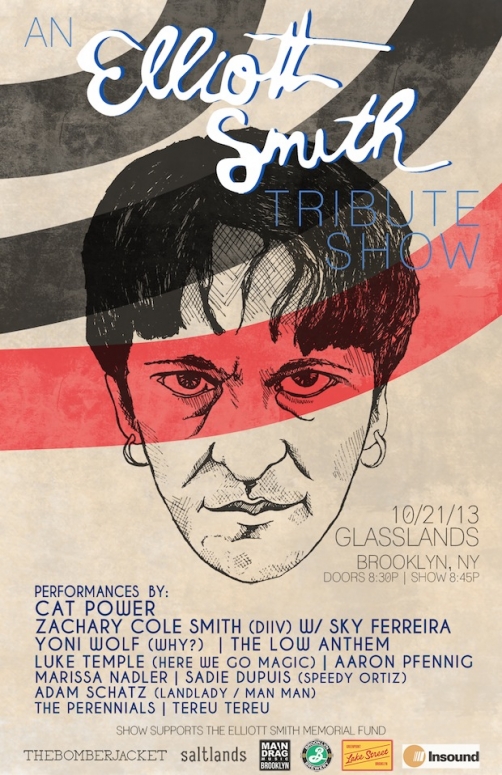