Kitty Clears the Gloom From Sky Ferreira’s ‘Everything Is Embarrassing’

Former Kitty Pryde's whispery, non-rapped cover is no cause for shame 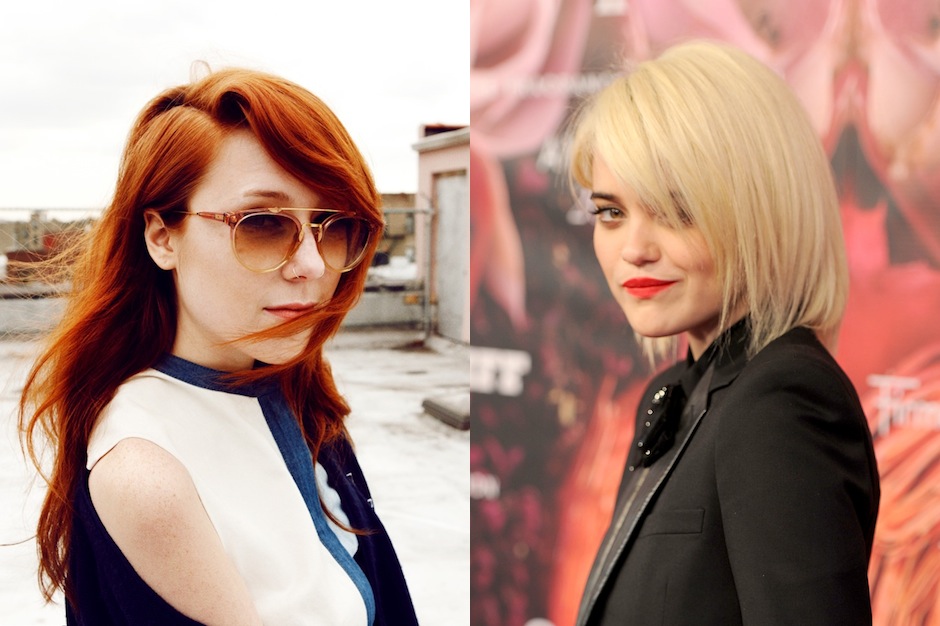 Especially live, Kitty and Sky Ferreira both come across as perhaps surprisingly genuine, their awkward moments or weaker songs just symptoms of artists who are letting you watch them without the usual filter. Of course, a lack of flashy showmanship can become its own type of show, and generally great songs trump all, but that sense of a person behind the persona sometimes makes it easier to wait it out as performers develop their voice. Kitty (née Pryde) may be doing just that. She’s previously been known as a rapper, but on her cover of Ferreira’s emotion-wracked pop-narcotic “Everything Is Embarrassing” (via Stereogum), she sings. Kitty’s rendition strips away some of the gothy murk and down-pitched effects from the original, but mostly it’s reverent, with the D.A.I.S.Y. Rage EP star cooing gently, as if fighting off her own embarrassment. Considering Ferreira has referred onstage to this Blood Orange-assisted song as the reason for her fans being there, it’s a feeling both artists probably understand. If so, it’s one they’re overcoming in public.