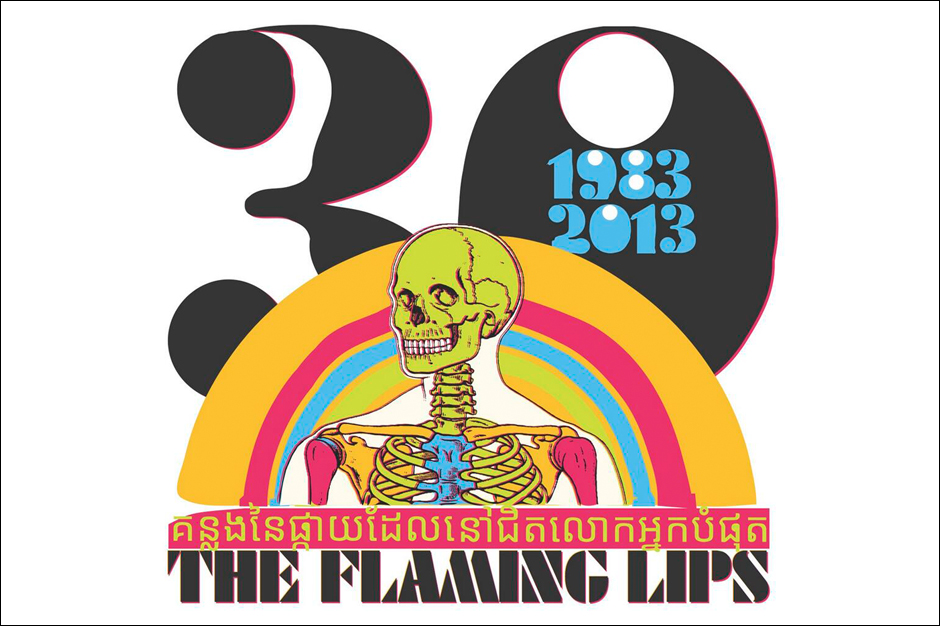 The Flaming Lips have not broken up, despite a since-deleted tweet from the band’s account saying so. That announcement was up for a handful of minutes before the next one came reading, “lol just kidding,” and then a third urging fans to listen to a boy band called Union J. Those have also been deleted, and Wayne Coyne jumped on his own Twitter account to declare the following:

Further mayhem followed, including a handful of retweets of posts by Marble.it LTD (perhaps pursing headstones for a certain supposedly dead psych-rock band?) and shout-outs to a dude named Callummm, who is apparently in need of fresh followers. This post went up and stayed, possibly at the behest of the actual band:

That last announcement was a bit premature. pic.twitter.com/0PucCb47b3

Reached for comment, the Flaming Lips’ rep at Warner Bros. confirmed that the Oklahoma outfit is still together, and that he too has no idea what’s going on. In related news, SPIN premiered a new track from the group just yesterday — “Is the Black at the End Good,” which hails from the forthcoming Ender’s Game-inspired EP Peace Sword, out digitally October 29.

This is so sick