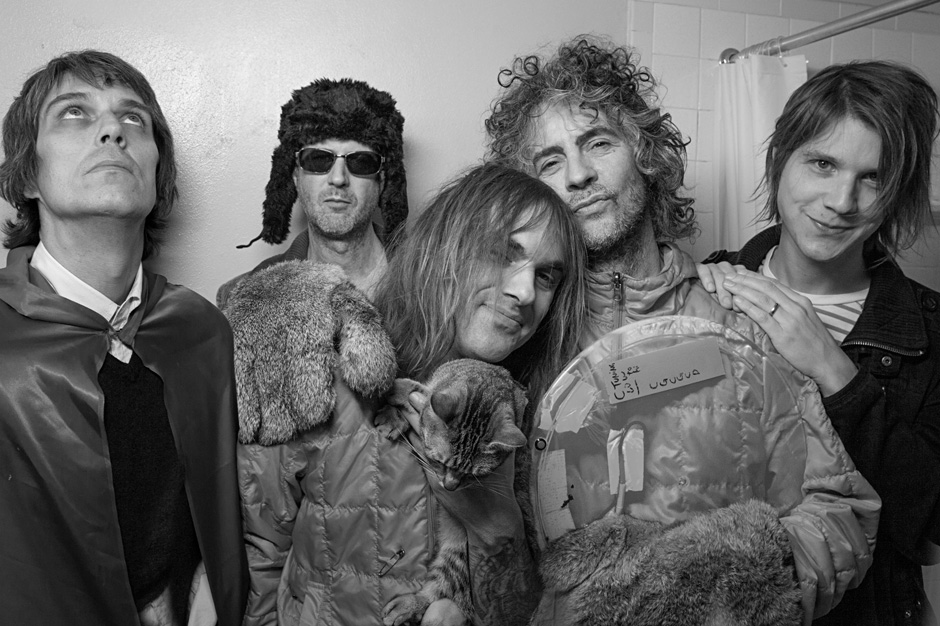 The Flaming Lips release their Peace Sword EP on October 29, but are streaming the first taste of the thing here. As aforementioned, Oklahoma’s favorite freaky sons have written six songs inspired by Ender’s Game — one composed specifically for the film, which hits theaters on November 1; and five also inspired by the book, which hit shelves in the year 1985. Following the digital release, the short-playing set will get a physical issue (CD and vinyl) in conjunction with Record Store Day’s Back to Black Friday festivities on November 29. But you can now hear “Is the Black at the End Good,” a cinematically titled song that rolls back the clouds found on The Terror for a little sunshine and space dust. As is Wayne Coyne’s wont, the man sings of death and dark and pain, but flips those concepts on their head in order to go “anywhere that love is.” Travel with him below: