Shawn Holley insists 'Yeezus' MC was defending himself against paparazzo 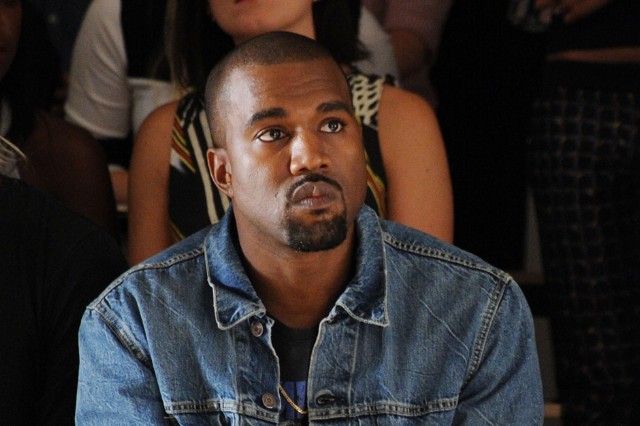 There’s nothing particularly out-of-the-ordinary about Kanye West getting into a scuffle with a paparazzo. But the Yeezus mastermind’s seemingly intense standoff with a shutterbug outside of the Los Angeles International Airport in July has inspired some unexpected developments. First, we learned that photographer David Ramos had secured the legal expertise of famed civil rights attorney Gloria Allred, who represented Nicole Brown Simpson’s family in the O.J. trail.

Now, the Daily Mail reports that West has retained the services of Shawn Holley, an attorney perhaps best known for being Lindsay Lohan’s go-to (which yes, implies that she has a lot of experience). The civil lawsuit accuses West, the self-described “biggest rock star on the planet,” of battery and attempted grand theft — the latter his apparent attempt to wrestle away Ramos’ camera. As previously reported, Ye could face a maximum of one year in jail plus unspecified damages.

“Daniel Ramos is not entitled to relief of any claims set forth in the complaint,” read Holley’s filing, adding that he “willfully and wrongfully caused Kanye West to reasonably believe his safety was in immediate danger … West responded to this assault by doing only those acts that were reasonably necessary for his self-defense and safety and was justified in doing those acts.” All of which seems a little over-the-top, but if it’s a “Guilt Trip” they’re aiming for, that may do.