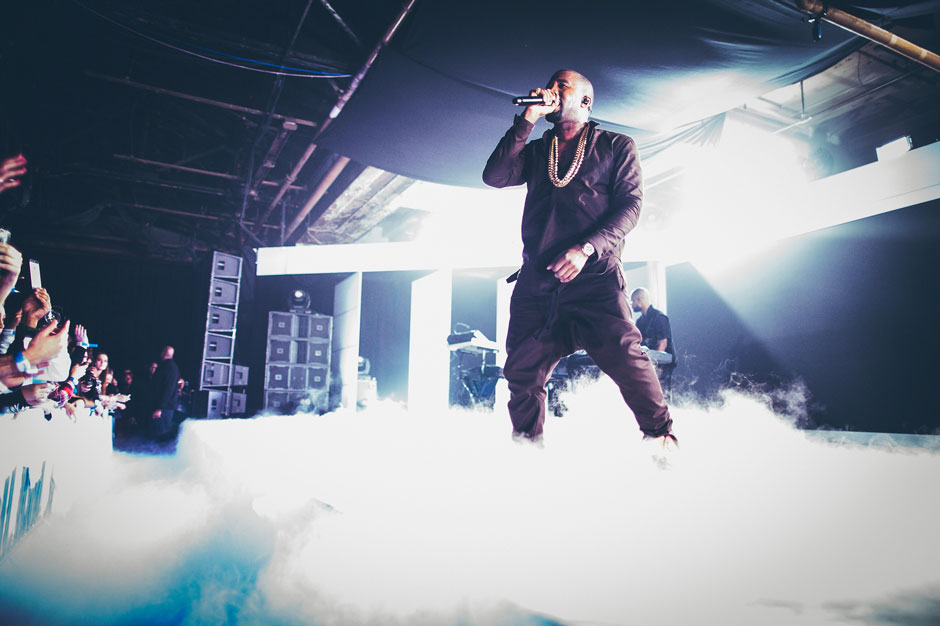 Kanye West has been charged with misdemeanors of battery and attempted grand theft for attacking a paparazzo at Los Angeles International Airport earlier this summer. According to TMZ, ‘Ye is scheduled to be arraigned on October 10. If he’s convicted, Yeezus could face a maximum of one year in jail.

As SPIN previously reported, the incident in question occurred on July 19, just days after West issued his infamous “Don’t talk” warning. While Kanye was leaving an LAX terminal, a group of photographers and videographers descended upon the rapper. One shooter in particular, Daniel Ramos, barraged West with a series of questions, prompting the musician to reportedly lunge at Ramos and try to wrestle away his camera. Much of the scuffle was caught on footage, which can be found below.

Ramos is now suing West with representation from famed attorney Gloria Allred. “I was just trying to do my job,” Ramos said at a press conference last month, with Allred adding, “Celebrities should thank [photographers] that they get coverage.” Ramos and Allred also accused Kanye of assault, battery, negligence, and interference with Ramos’ civil rights.

Back in August, the Los Angeles County district attorney’s office decided not to pursue felony charges against West; the case was then referred to the City Attorney’s office, who moved forward with misdemeanor charges.