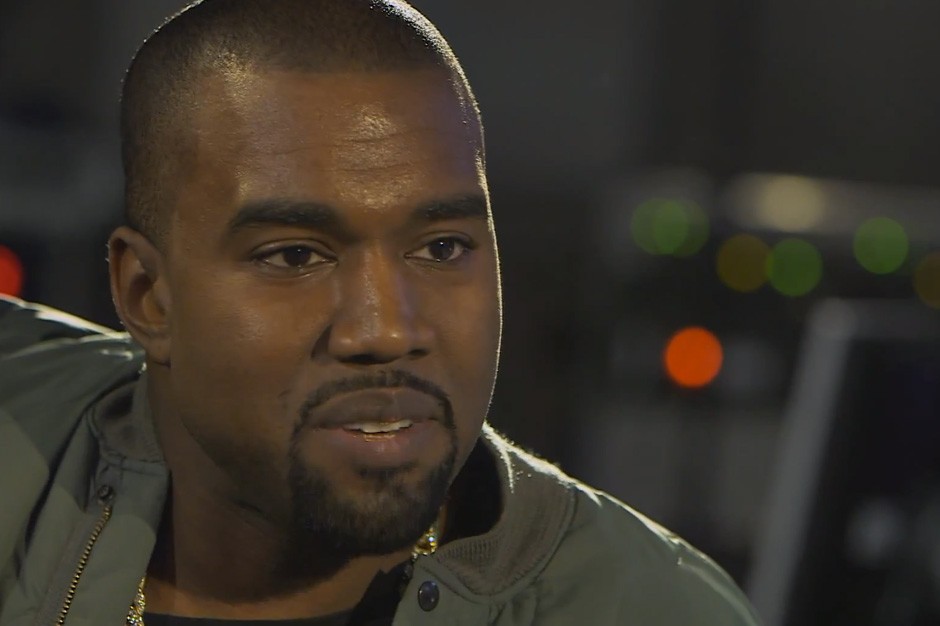 In case you weren’t aware, Kanye West thinks Kanye West is the “number one rock star on the planet.” That’s just one pearl of wisdom uncovered from the Yeezus auteur’s recent interview with the BBC Radio 1’s Zane Lowe. Part one of the hour-long Q&A was uploaded to YouTube as a video on Monday, but audio of the entire talk is now available for streaming. Meanwhile, we’ve collected some of the best tidbits from the 45 or so minutes below.

Originally live-streamed through the BBC’s website, the sit-down played like an amped-up version of ‘Ye’s now-legendary chat with the New York Times’ Jon Caramanica — you know, the article in which he declared himself “the nucleus.” Mr. West tossed a shout-out to Yeezus executive producer Rick Rubin (“He’s not a producer, he’s a reducer”); complimented Lady Gaga while taking a shot at her partnership with Polaroid (“I like some of the Gaga songs — what the fuck does she know about cameras?”); and set some lofty business goals for himself (“I want to be the anchor of the first trillion dollar company”).

He also revealed what’s truly important to him in life and in art (“Dopeness is what I like the most”); explained what he was thinking right before he crashed Taylor Swift’s 2009 MTV Video Music Awards victory for Best Female Video (“That’s completely invalid”); offered Jay Z some back-handed praise (“Jay is more realized than me. Hopefully by the time I’m his age, I’ll be in that more Zenned-out place”); threw some genuine flattery over at soon-to-be-tourmate Kendrick Lamar (“He’s one of our future messengers”); put Lowe in his place for a minute (“You can’t ever tell me what dream to have”); and, for some reason, made numerous references to that scene in The Truman Show where Jim Carrey’s boat crashes into a wall (wonder if he caught the recent New Yorker story about people who think they’re in The Truman Show). Whew. Listen to the whole interview below (via DDotOmen).