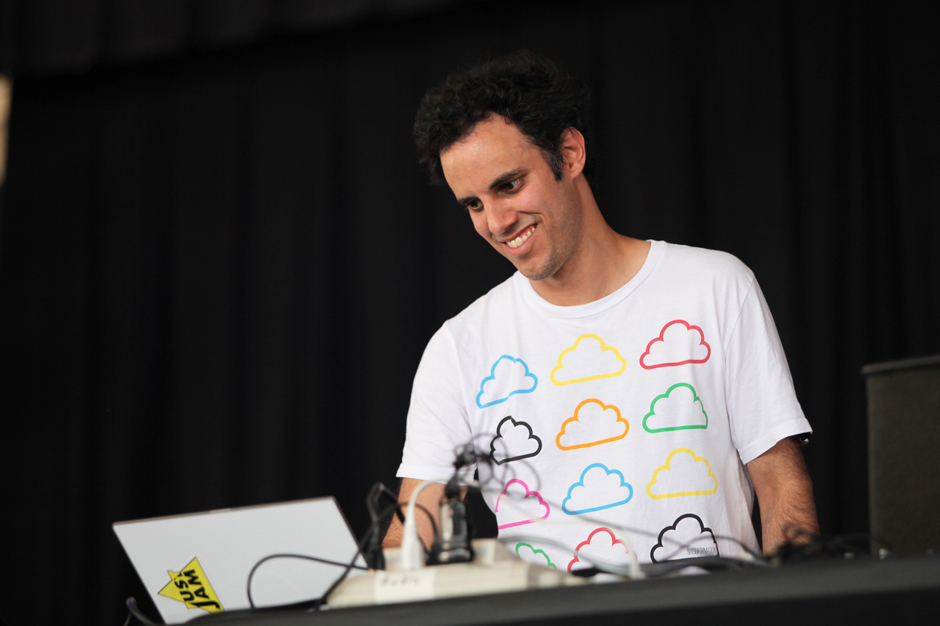 When he announced his forthcoming album Beautiful Rewind, Four Tet’s Kieran Hebden made a point to keep the news low-key. No pre-order, no YouTube trailers, no iTunes stream, no Amazon deal, no Spotify, and “no last-minute Rick Rubin.” Now we’ve got a second track to consider from the new set: “Parallel Jalebi,” which extends to frills-free theme into aural territory. To start, darkly tinted sequences run across a spare drum snap, and female vocals wind in and out of the mix. The track then plays with subtle mood shifts and repetitive rhythm, stoking a mellower groove than first taste “Kool FM.”

Though Beautiful Rewind doesn’t yet have a release date, it will arrive via Hebden’s own Text imprint. We’ve recently heard the man’s production prowess at work on Omar Souleyman’s “Wenu Wenu,” and the remix of DIANA’s “Perpetual Surrender.” And for those not familiar with Indian sweet treats, get to know the “jalebi” via Wikipedia.