Rick Rubin Was as Crucial to ‘Yeezus’ Success as Kanye West 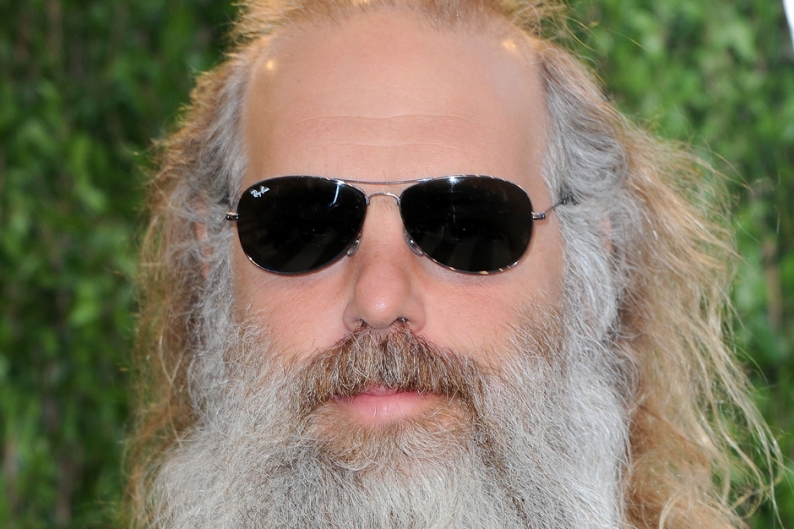 Kanye West’s totally humble and self-effacing New York Times interview earlier this week shared a few clutch details about Rick Rubin’s golden influence on the final Yeezus. Now Wall Street Journal has spoken with producer himself to get the rest of the story on how the just-leaked album came together.

The Def Jam founder said West came to him three weeks before the album’s last possible delivery date to the label. ‘Ye played him three hours of partially finished material and asked Rubin to help him complete the job. “It sounded like several months more work had to be done,” he said in the new article.

The bearded beat guru continued to explain his approach in paring the album down. Regarding Yeezus’ soul-powered closer, “Bound,” he said they had to scrap some “middle-of-the-road … R&B elements” for a “single note baseline in the hook … processed to have a punk edge in the Suicide tradition.”

Rubin recalled that West had a flight planned for Milan two nights before their deadline: “Five songs still needed vocals and two or three of them still needed lyrics. He said, ‘Don’t worry, I will score 40 points for you in the fourth quarter.’ In the two hours before [he] had to run out to catch the plane, he did exactly that: finished all lyrics and performed them with gusto. A remarkable feat. He had total confidence in his ability to get the job done when push came to shove.”

Regarding Yeezy’s place in the greater musical landscape, Rubin had some kind words to share. “He is a true artist who happens to make music under the wide umbrella of hip-hop,” he said. “He is in no way beholden to hip-hop’s typical messaging musical cliches. Hip-hop is a grander, more personal form because of his contributions, and hopefully his work will inspire others to push the boundaries of what’s possible.”

That next wave of inspiration has likely begun since Yeezus, officially out June 18, hit the Internet earlier today. Then again, maybe it’s all art-rap for art’s sake?