M.I.A.’s ‘Unbreak My Mixtape’ Isn’t a Mixtape, But It Plays Like One 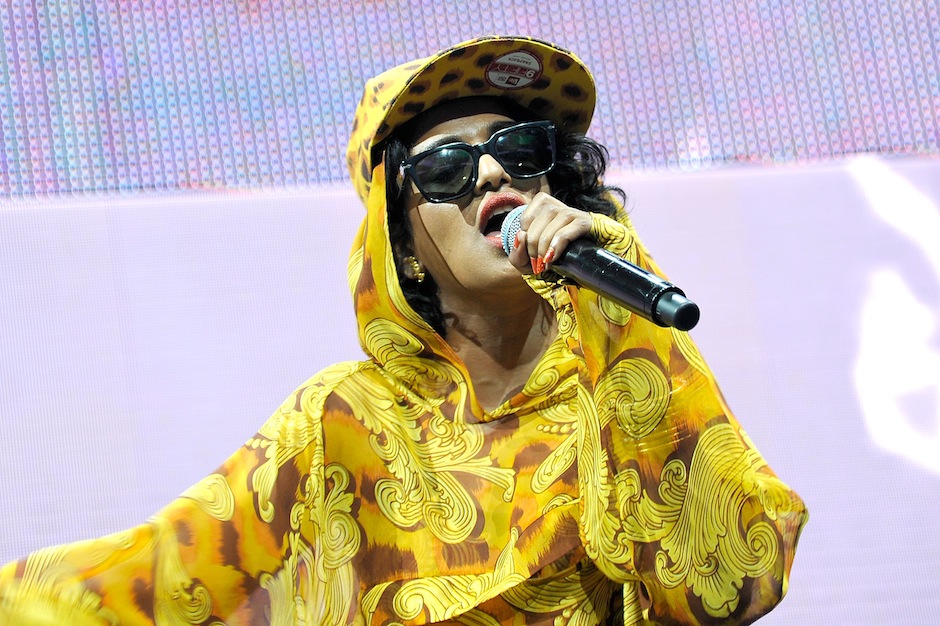 Mixtapes have been at least as crucial to M.I.A.’s legacy as her albums. She introduced herself with 2004’s Piracy Funds Terrorism mixtape. After 2010’s divisive Maya, she reingratiated herself with the Vicki Leekx mixtape. Earlier this year, she previewed material from her upcoming album Matangi (now due November 5 via Interscope) on a website called MatangiMixtape.com. Technically that was just her “Matangi Mix” — ixnay on the ape-tay — but it’s not like any of these were distributed on cassette.

“Unbreak My Mixtape” (stylized “UNBREAK my Mixtape”) isn’t another M.I.A. mixtape. It’s another song, and a promising one at that, in a recent trickle of tracks that includes “Only 1 U,” “Bring the Noize,” “Doobie,” “AtTENTion,” and “Come Walk With Me.” But as a song, it’s packed enough with references — and heartache — for a mixtape someone might actually send an ex.

As the Toni Braxton-echoing title suggests, M.I.A.’s narrator here is addressing someone who hurt her (“What did I do for you to call me crazy?”), and she uses a fascinating stew of samples to make her point, including Carly Simon’s “Why,” Fresh 4’s “Wishing on a Star” cover, and, yes, Blur’s “Tender.” At the end, she draws a connection between the Brit band’s folk-blues and Karen Dalton’s, by playing an extended snippet of the latter singer’s “It Hurts Me Too.”

No idea how M.I.A.’s going to clear all this for a proper album release, but let’s hope she does; otherwise, consider it a wonderfully wounded song-as-mixtape.