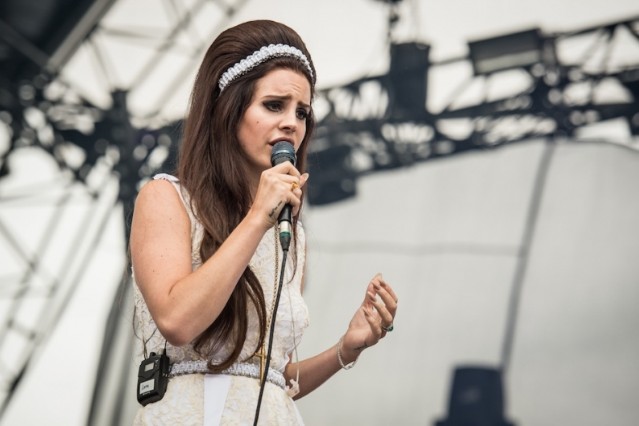 “Paradise” must be getting closer. As Lana Del Rey plots an expanded edition of her 2012 major-label debut, Born to Die, previously unreleased tracks from the increasingly busy singer and model continue to hit the Web.

Though it’s unclear whether any of the recently surfaced material will end up on a future Del Rey record, we’ve already heard Little Red Riding Hood-hearting “Big Bad Wolf” and four other never-issued tracks. Now, two more orchestral, rap-informed electro-pop songs that are distinctly in Del Rey’s retro-coquette character, the going-back-to-Santa-Monica ballad “Afraid” and the percussive, groove-driven, good-girl-gone-bad “Playing Dangerous” — something like Lil Wayne’s “Mrs. Officer” in gender-reverse, with hurricane non sequiturs — have emerged, as HypeTrack points out. Both are so distinctly Del Rey-ian that how you feel about them probably comes down to how you felt about Del Rey all along, or at least when everyone was arguing about her earlier this year.