Lana Del Rey Hearts You on ‘Big Bad Wolf,’ Is Also a Jaguar 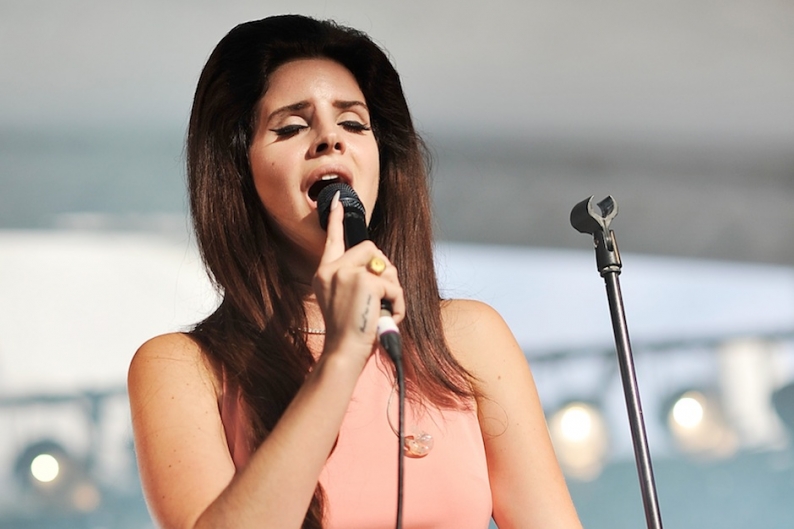 Once upon a time, there was a young woman from New York City whose pop music and modeling careers brought her out into the wild, wild woods of the Internet, where she encountered all manner of ferocious beasts. And we’re not talking about bloggers.

A previously unreleased Lana Del Rey recording, “Big Bad Wolf,” has emerged, as SoulCulture points out. Fidgety electro-pop with lush orchestration, the song unsurprisingly puts the singer-songwriter-pinup in the role of Little Red Riding Hood (“liftin’ up my little red skirt”), though the assorted hooks don’t quite cohere: “I heart you,” she repeats at various points — all the better to text you with? In any case, the track follows four other non-album Del Rey tracks surfacing recently. It’s unclear whether any will appear on her planned “Paradise” edition of this year’s Born to Die.

But big bad wolves aren’t the only carnivorous creatures in Del Rey’s life these days. According to U.K. tabloid the Sun, Jaguar has inked her to a six-figure endorsement deal for its new F-Type sports car. Adrian Hallmark, Jaguar’s global brand director, is quoted as saying, “Jaguar’s allure is in large part due to its unique blend of authenticity and modernity, two values we believe are shared with Lana in her professional achievements.” Rather than rehash exhausting “authenticity” debates again, though, why not also behold Del Rey’s H&M Lookbook?