Third Man says Thom Yorke and Co. did do some work in his Nashville studio, though 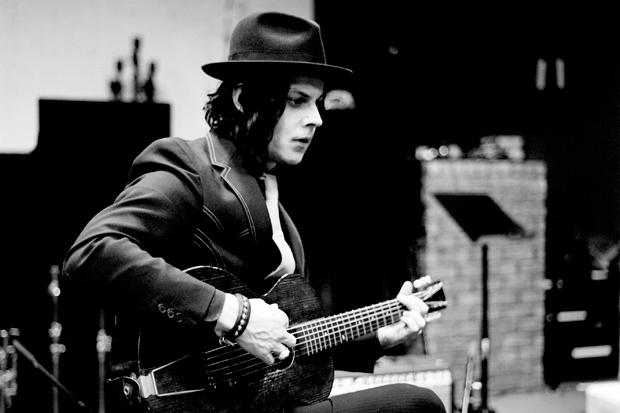 The rumor that Jack White is working on a special project with Radiohead that was birthed at Bonnaroo this year when Thom Yorke thanked White from the stage for something we’d all see “very soon” has been partially killed off by White. Jack mysteriously confirmed some sort of collaboration by saying “yeah, yeah” and laughing cryptically when Marc Maron brought it up on his WTF podcast in late June. But in a new BBC Radio 6 interview (via NME) White was less giddy.

“I don’t know how much to tell about,” he said. “I didn’t play with them or produce it, but they came and recorded at Third Man, and I don’t know what else they want to be said about that so that’s probably all I can say!”

The bad news: White isn’t necessarily on a tear of collaborating with ’90s heroes. The bright side: Radiohead will have new recorded music for us soon! And while White says he didn’t record with the band, it’s always possible the man who found a way to launch a new single via helium balloon will find a way to become involved with the project in the end.