"I may be joking, you'll be choking instead" 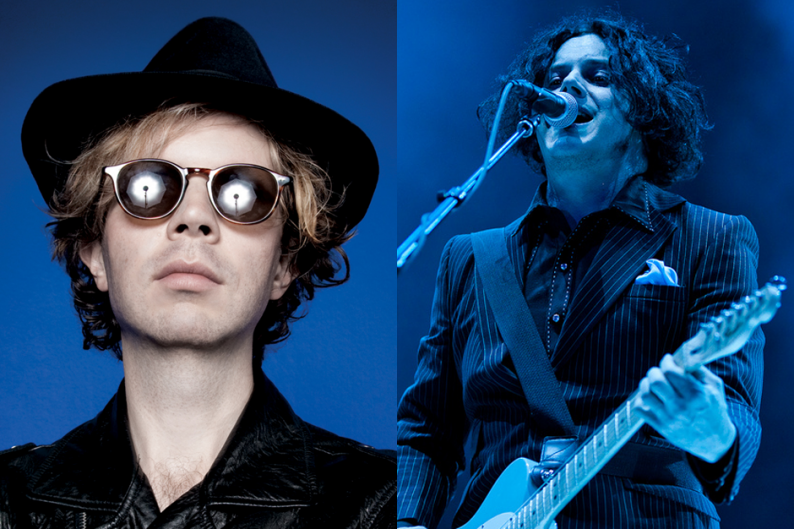 Be careful about turning up the headphones at the start of Beck’s Jack White-produced “I Just Started Hating Some People Today,” which as You Ain’t No Picasso points out has surfaced on Beck’s YouTube page. The A-side of a single that came out this week on White’s Third Man Records, the song might begin as a gently loping country-rocker, like the Beta Band on a Gram Parsons binge, but after a few minutes it turns into a hardcore-punk hoedown, led by White on screaming guest vocals. By the time “Hating” ends, a female vocalist has joined in for a breathy cool-jazz cooldown, but the bitter mood remains in full effect. “I just started wanting to see you dead,” the “Bob Dylan of the ’90s” deadpans, in full-on Self Portrait mode. “I may be joking, you’ll be choking instead.” See? Your hearing loss might be funny! Like your imminent death at Beck’s non-nunchuk-bearing hands!