Tyler, the Creator Is a Baby in Odd Future’s ‘NY (Ned Flander)’ 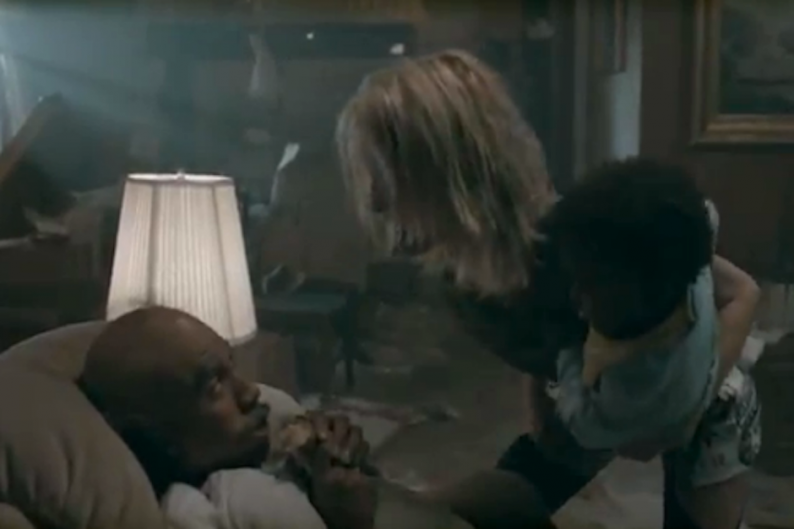 Hidilly-ho, Odd Future. No, the latest track from the L.A. rap crew’s March 20 OF Tape Vol. 2 shows no obvious signs of a connection with the Simpsons goodie-goodie of its title, although Ned Flanders followers may recall he was raised in New York City by “freaky beatniks.” Instead, “NY (Ned Flander)” continues on much the same track as the previously posted “Rella” video. Hodgy Beats’ mustache and what appears to be the same stripteasing woman of his desire return, although this time the OF member is bald, fat-suited, and pill-popping, rather than Robocopping. Tyler, the Creator is back, too, as an infant this time rather than a centaur. After the last track’s frenetic electronic din, this one features a minimal piano riff, as Hodgy growls about clones and Tyler’s trademark offensiveness takes a stab at Penn State’s sad, sad child abuse scandal. The sole non-stripteasing female character berates Hodgy in raucous Spanish and is consigned to giving Tyler a bath and, SPOILER ALERT, allowing Hodgy to have his way with her.