Arcade Fire Have America’s No. 1 Album! 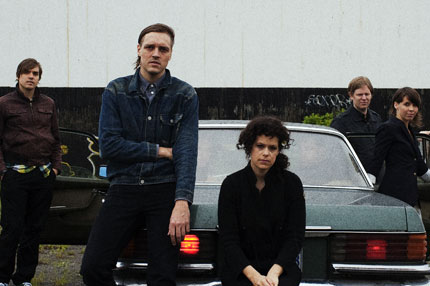 Arcade Fire have taken The Suburbs to the top of the charts: The Montreal band’s stellar third album debuts at No. 1 this week, with 156,000 copies sold.

Despite the impressive debut, The Suburbs barely edged out current SPIN cover star Eminem, whose seventh album, Recovery, held onto the No. 2 spot with 152,000 copies sold in its seventh week on the charts. With its massive single, “Love the Way You Lie,” Recovery is quickly cruising towards double-platinum status (2 million sold).