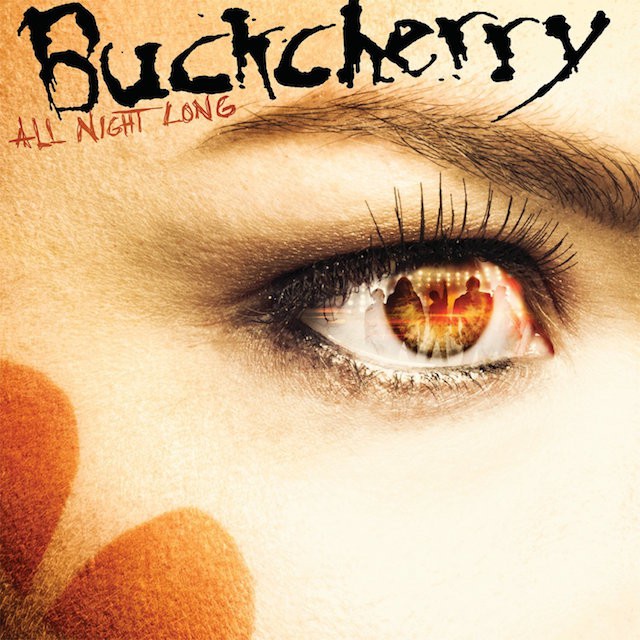 Restraint was never Buckcherry’s strongest virtue-their most memorable lines remain “I love the cocaine” and “You’re a crazy bitch but you fuck so good.” The band’s fifth album throws caution to the wind along with whatever self-consciousness was left lurking under frontman Josh Todd’s chaos tattoo. From its sunrise-as-rebellion title down to its bombastic, comically cocky choruses (“It’s a party! There’s a party on the way!”), All Night Long posits Buckcherry as your ultimate all-night rager soundtrack; the fist-pumping anthem-makers who are best heard on 5 a.m. IHOP runs.

Very little is off-limits: “Hair of the Dog”–style cowbell clonk, “We Will Rock You” rips with stadium-stomping reverb, a lighter-waving power ballad called “I Want You” that sounds like Cinderella if they’d survived the grunge era. Rock songs about rocking, partying songs about partying; it’s essentially Andrew W.K. for the Ed Hardy T-shirt set.

Buckcherry’s purist obsession with AC/DC riffs and Steven Tyler lip-licks continues unabated (“Your kitty in the middle is callin’,” etc.), but Todd does inject a more world-weary croon. He also has an honest-to-god “Man in the Mirror” moment on antipollution rant “Our World.” Too bad such aspirations move them out of their nü-Crüe comfort zone and into the less timeless, post-Aquanet boogie of Great White and Extreme.