The Foos leader's first book is out October 5 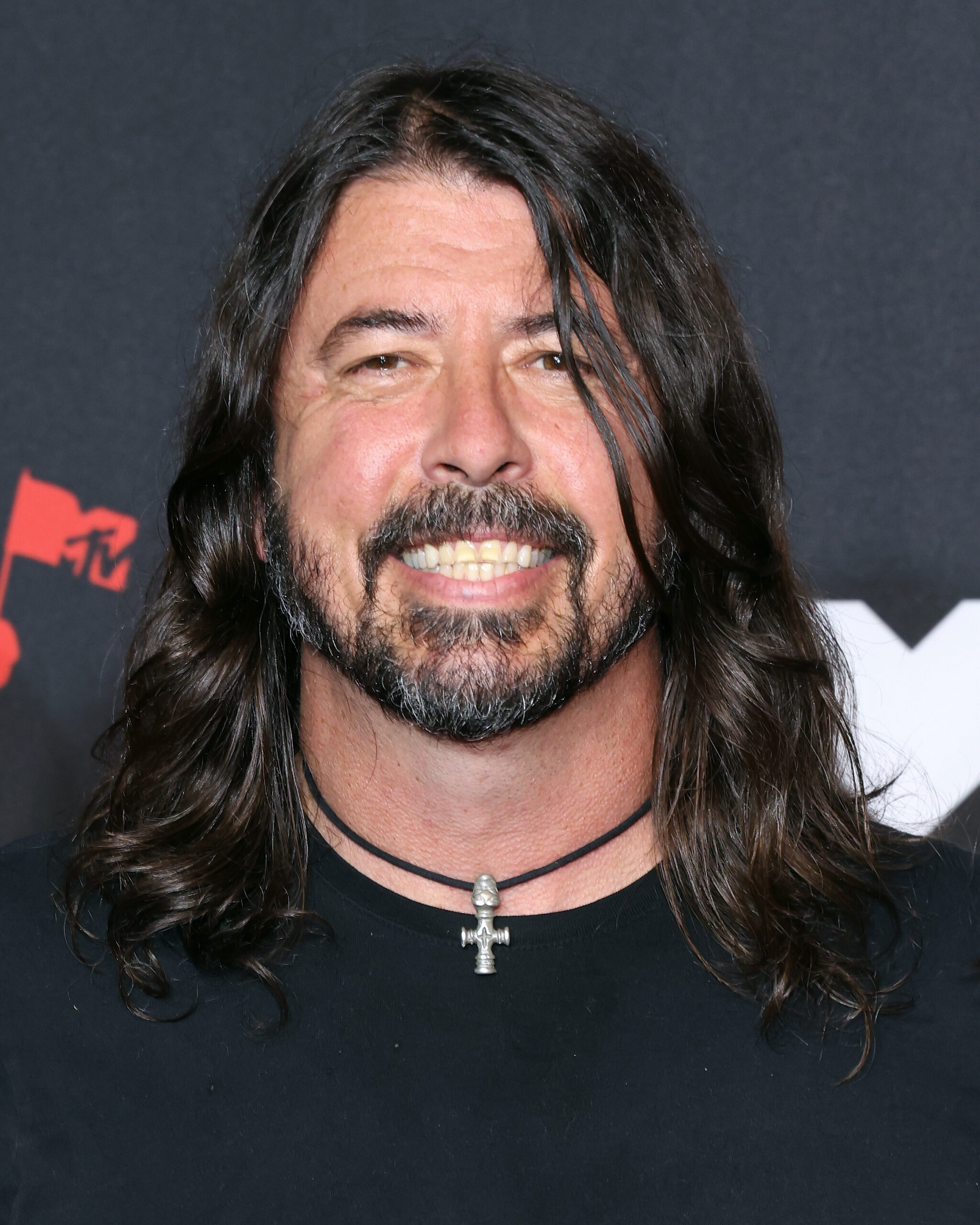 Dave Grohl is releasing his first book, The Storyteller: Tales of Life and Music, on October 5, and now we’ve got a new look into what will be in it.

The trailer for Grohl’s memoir features old home videos and his decision to write about his life. “My life flashes before my eyes every single day. And in writing this book, I’ve tried to capture those moments as best I can,” he says.

Grohl continues by explaining that for the first time in a long time when the pandemic hit, he had time on his hands. Initially starting off by writing stories for fun on an Instagram page, the Foo Fighters frontman discovered his passion for writing and came up with the idea for his own memoir.

Check out the trailer below and what else he had to say.

The trailer comes just days after the band was honored and performed at the VMAs. Earlier this year, the Foo Fighters released their 10th studio album, Medicine at Midnight, and 11th as the Dee Gees, which was essentially a Bee Gees covers album along with some new songs performed on the B-side. They also opened up Madison Square Garden, headlined festivals, rocked with Guns N’ Roses, and performed with 11-year-old phenom Nandi Bushell at a Los Angeles show in August.