Project has been in the works for some time 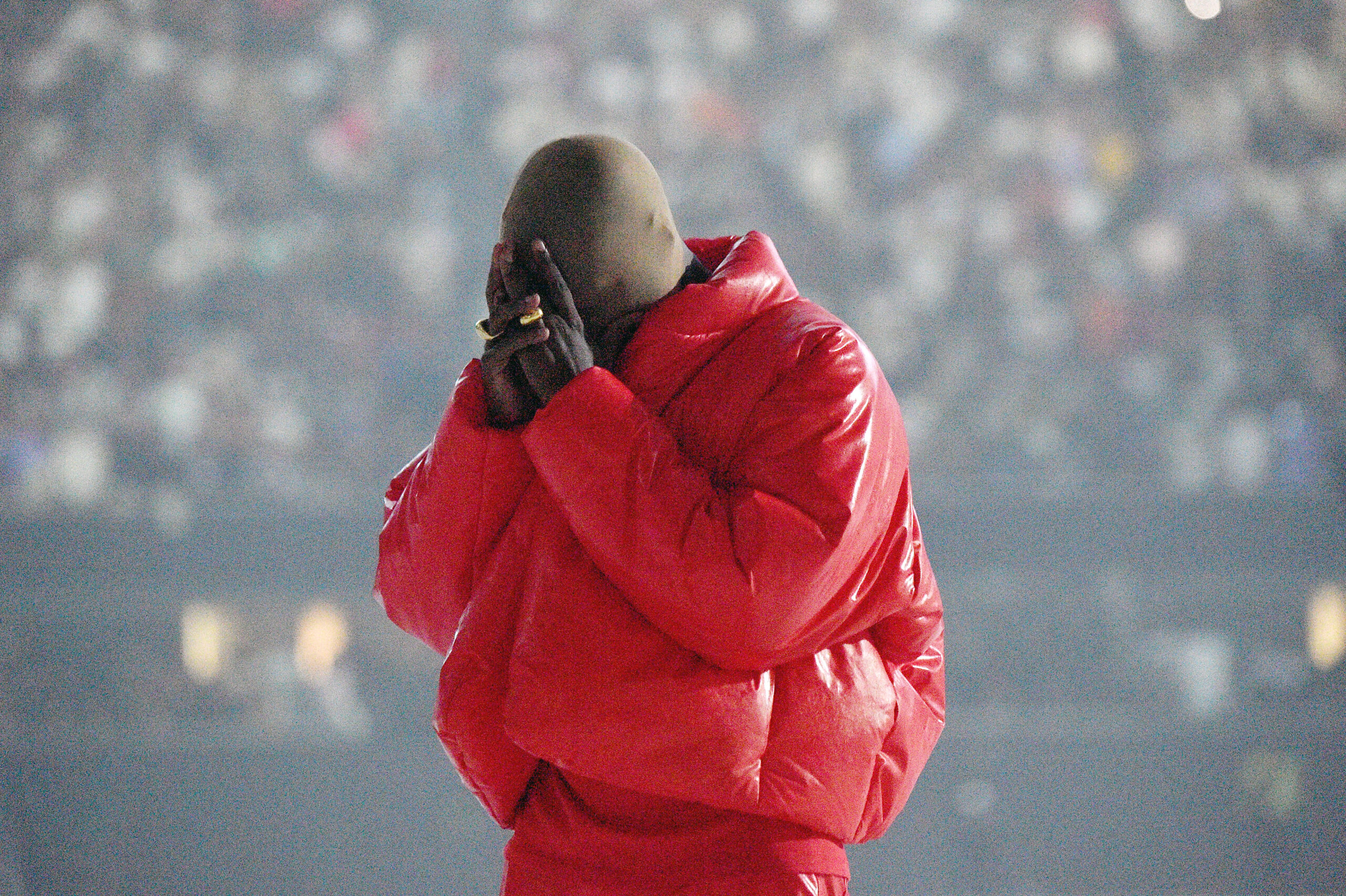 After a year or so of talking and hyping it up, Kanye West’s Donda is finally out (at least in its current version). West’s latest release is 27 songs and clocks in at nearly two hours.

On Thursday night at yet another listening party in his hometown of Chicago, West controversially brought out Marilyn Manson and DaBaby, with the former appearing on “Jail,” while the latter was supposed to appear on a song titled “Jail Part 2,” but West shared text messages which show that DaBaby’s manager won’t clear his verse. Chris Brown also appears on Donda as a lyricist.

The first song, “No Child Left Behind,” appeared in a Beats by Dre commercial featuring track star Sha’Carri Richardson ahead of the Tokyo Olympics in July. Since then, West held two Donda listening parties at Mercedes-Benz Stadium in Atlanta prior to the Chicago even from the other night. Last year, West released “Wash Us in the Blood” that featured Travis Scott, but that was it for quite a while

This is West’s first proper album since 2019’s Jesus Is King, which won a Grammy for Best Contemporary Christian Music Album. Donda was initially scheduled to be released on July 23 and then Aug.6 before dropping on Sunday morning.

Listen to Donda below.