On what would have been her 71st birthday 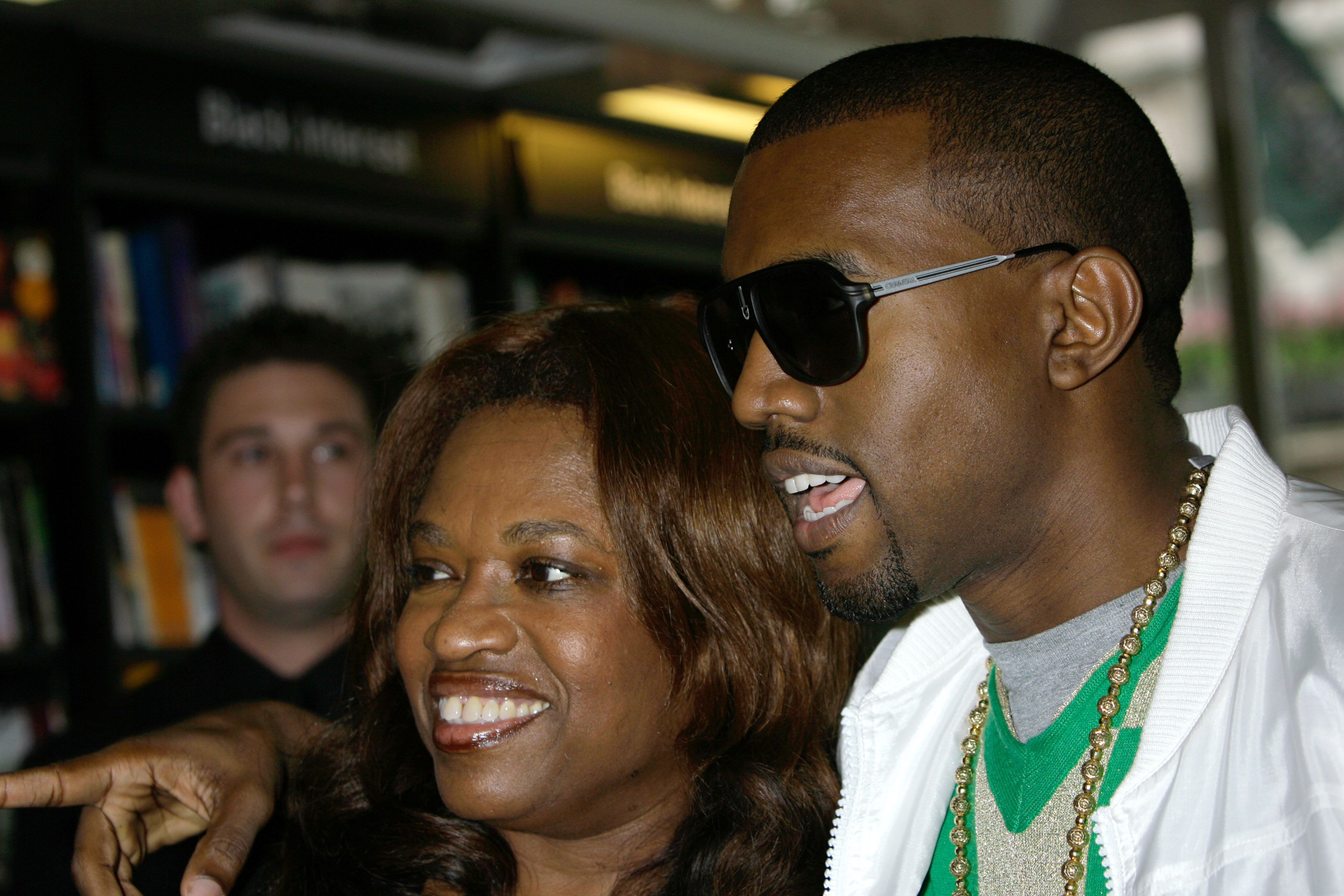 Late on Sunday, presidential candidate (for now) Kanye West dropped a new song that paid tribute to his late mother Donda. July 12 would have been her 71st birthday.

Simply titled “Donda,” the first 90 seconds of the song features the late-professor rapping along to KRS-One’s “Sound Of Da Police” before her son takes it from there.

Following his decision to run for president that may or may not happen, West spoke to Forbes about his candidacy where he revealed that he was an anti-vaxxer, would not support President Donald Trump’s reelection bid in 2020 and never voted before. It raised the suspicions of many, including new pal Elon Musk.

Prior to that, on the music front, West released a new song with Travis Scott titled “Wash Us in the Blood.” The song is slated to appear on West’s upcoming album, God’s Country.