It is the latest song to emerge from her sophomore album 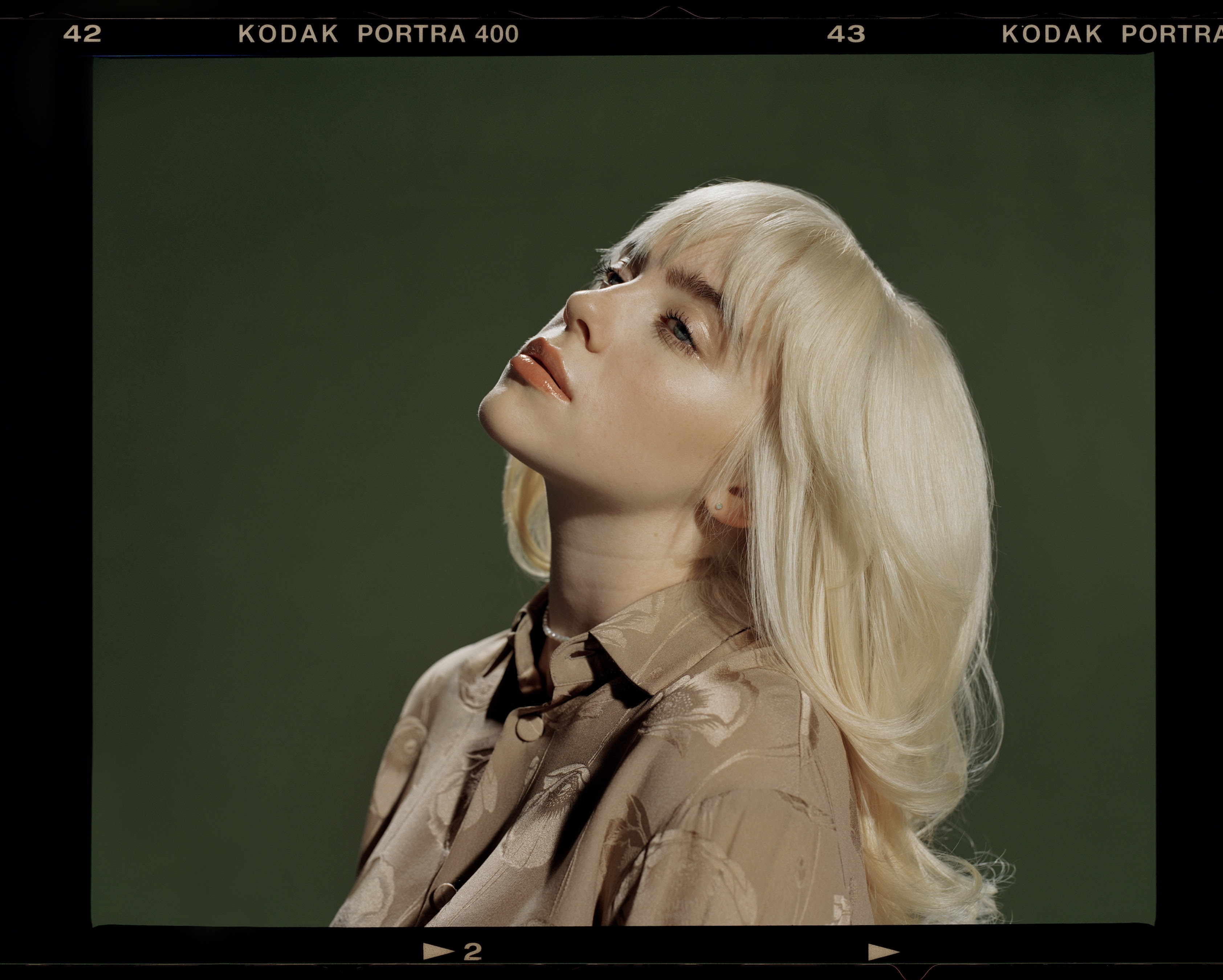 The second half of the year — a bit like the first half which saw her take home several big Grammys — is shaping up to be a big one for Billie Eilish. The singer-songwriter-pop star already released “My Future,” “Your Power” and “Therefore I am” from her upcoming sophomore album, Happier Than Ever, and now comes the collection’s third single with “Lost Cause” — something that Eilish doesn’t seem to be, but lyrically she’s striking back at someone who seems to have done wrong by her.

Eilish shared another self-directed video to coincide with the downtempo song’s release. It portrays her hanging out with a group of girl pals who are having a great time.

Eilish’s Happier Than Ever is out on July 30 through Darkroom/Interscope. Eilish, unsurprisingly, also just sold out an arena tour that will see her perform in North America, the U.K. and Europe.

Billie Eilish Announces 2022 Happier Than Ever, The World Tour Dates